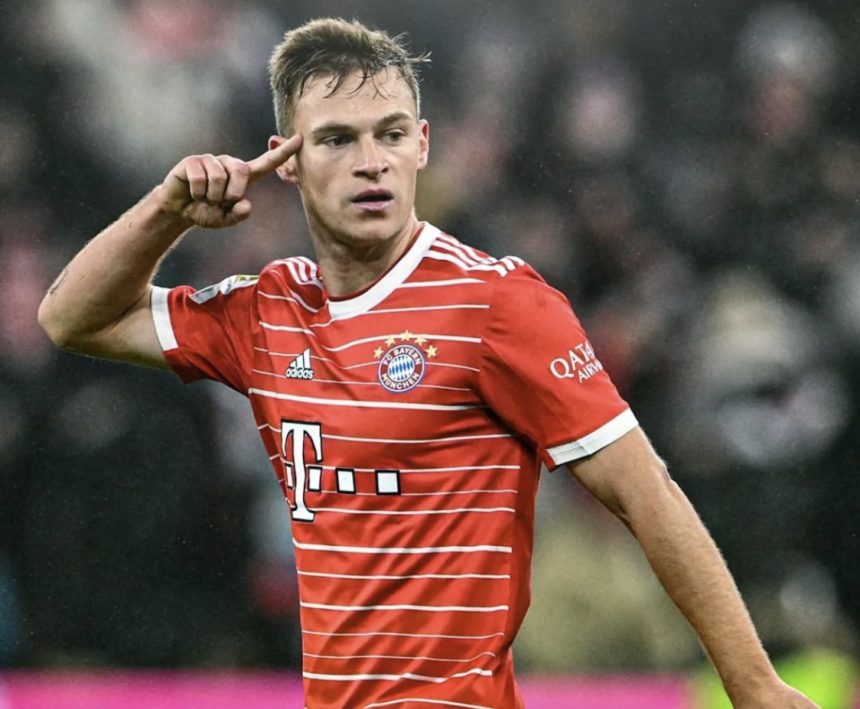 – But Bayern dominated from then on and Kimmich struck from outside the box in stoppage time to rescue a point.

– Bayern are four points ahead of RB Leipzig, who moved up to second by thrashing bottom club Schalke 6-1, with Andre Silva scoring twice.

– Leipzig are second on 32 points while Bayern lead the way on 36.