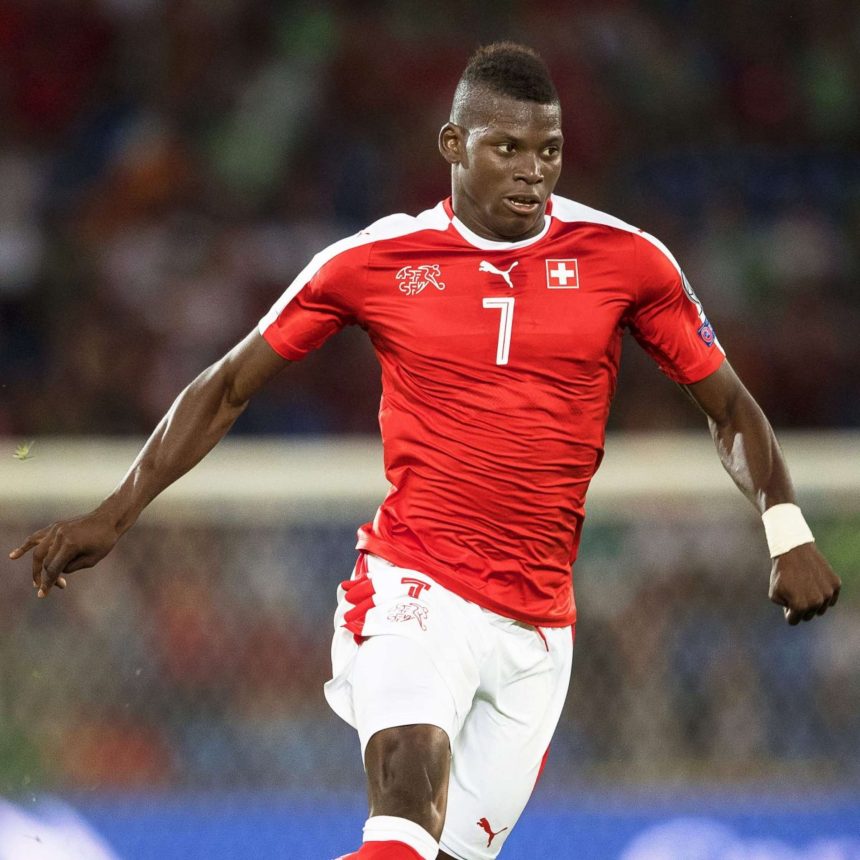 Breel Embolo scored the 1-0 winner against his birth country, Cameroon to give Switzerland a winning start into the World Cup on Thursday.

Monaco forward Embolo finished off a fine attacking move completely unmarked in the 48th minute of the opening game in Group G.

Embolo, 25, was born in Cameroon’s capital of Yaounde but moved to Switzerland with his family and received Swiss citizenship shortly after his 18th birthday.

The Swiss were in control after the goal and Ruben Vargas and Granit Xhaka were denied by Cameroon goalkeeper Amadou Onana.

Cameroon had wasted first-rate chances from Bryan Mbeumo, Karl Toko-Ekambi and Eric Maxim Choupo-Moting in the first half.

The 1990 quarter-finalists eventually lost their eighth World Cup game in a row.

Like in 2018, Switzerland’s other two opponents in the group are record champions Brazil and Serbia who meet later Thursday. The Swiss advanced four years ago along with Brazil. 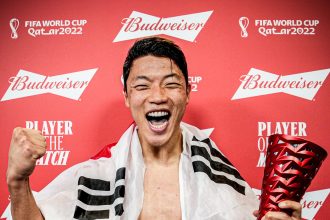