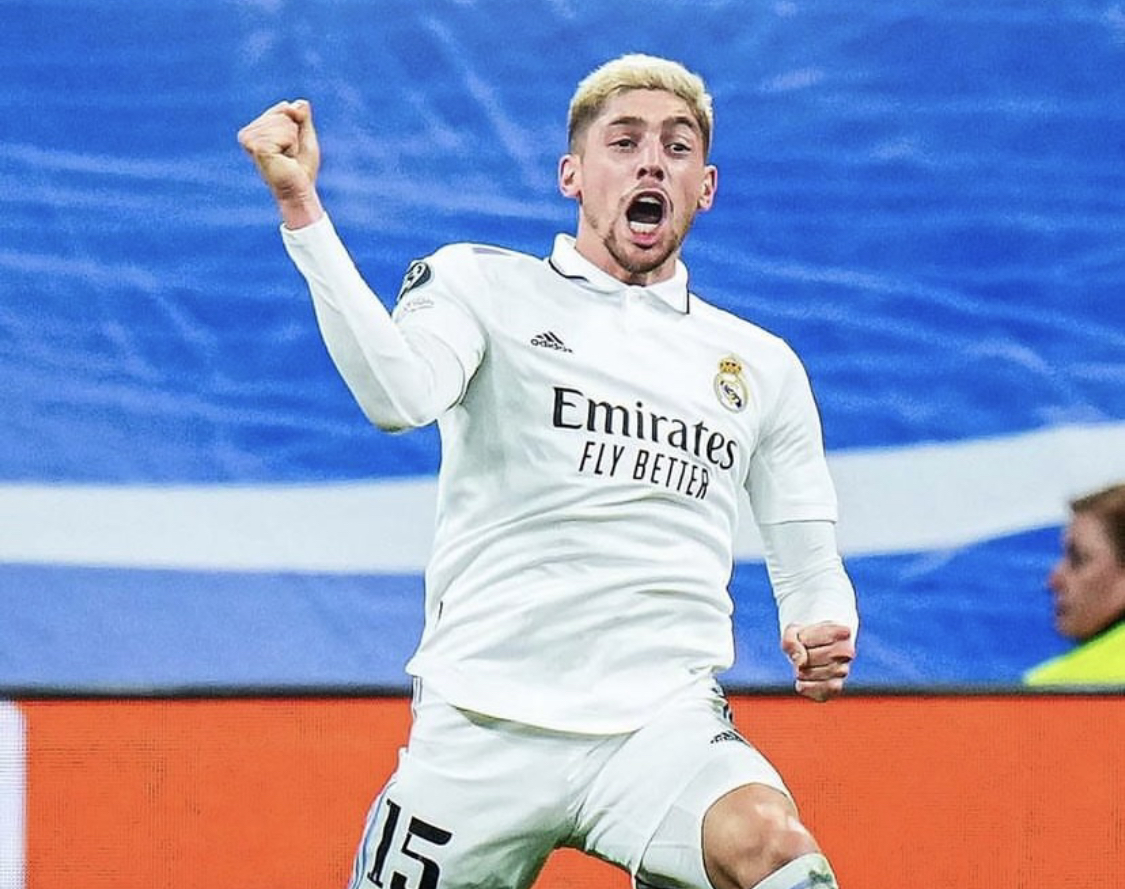 – And Marco Asensio scored an excellent first-time finish from the edge of the box from Toni Kroos’ free-kick to seal the win for the European champions.

– This is the first time they have won their opening two Champions League games since 2017-18.