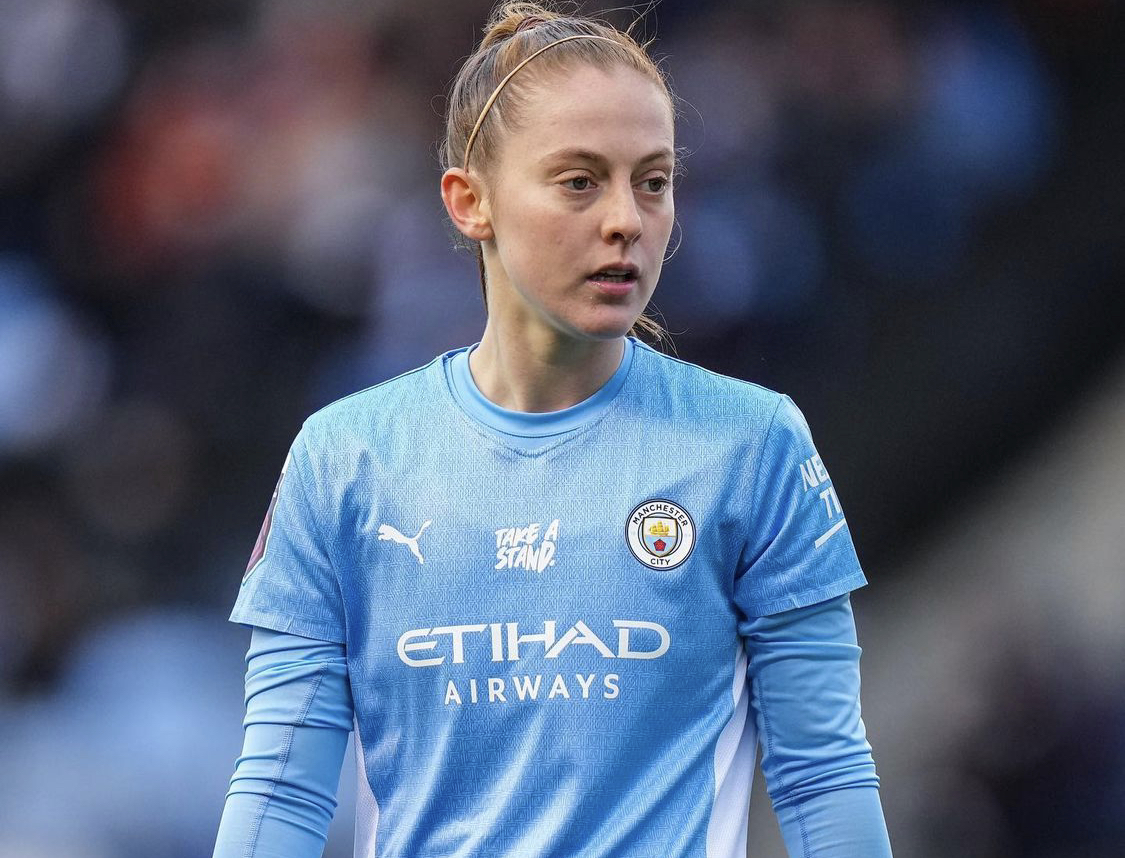 – Barcelona have reached an agreement to sign Keira Walsh from Manchester City on a three-year deal, the club announced on Wednesday.

– The previous record was set in 2020, when Chelsea signed Pernille Harder from Wolfsburg for a fee reported to be in excess of £250,000.

– The Spanish giants had two previous bids for Walsh rejected, but stepped up their efforts to sign the midfielder in the final days of the transfer window.

– The 25-year-old, who started every game for England in their victorious Euros campaign in July, had one year remaining on her contract at City.

– The departure of Walsh follows several other City players who have left the club, including Lucy Bronze, Georgia Stanway, Caroline Weir and Janine Beckie, while Ellen White, Jill Scott and Karen Bardsley have retired.

– She will join her England and former City teammate Bronze, who joined Barcelona on a free transfer this summer.

– Barcelona were looking to strengthen their midfield after a serious injury to Ballon d’Or winner Alexia Putellas.

– Walsh, who was named MVP of the Euros final against Germany, will travel to Barcelona in the coming days.