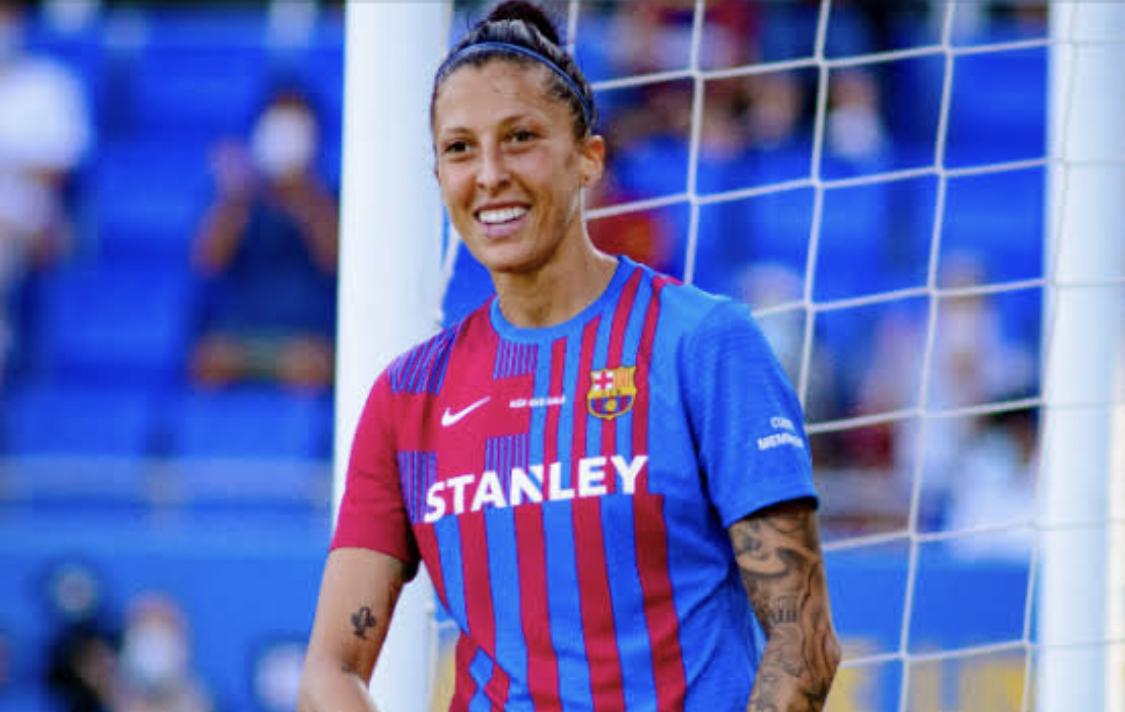 – Mexican club Pachuca have completed the signing of 2021 FIFA’s The Best runner-up Jennifer Hermoso on a free transfer as she announced her departure from Barcelona.

– Hermoso, who is Barca Femeni’s all-time leading scorer with 174 goals, announced she is making the switch to Pachuca after turning down a contract extension at the Camp Nou.

– “To have won everything with this jersey is something that I will take with me forever,” Hermoso said in a message posted to Instagram on Tuesday.

– “To play in a sold-out stadium, to celebrate a goal at the Camp Nou and to lift high up our first Champions [League]… Now is time for a new adventure that fills me and that make me feel truly valued.”

– Hermoso, who has scored a record 45 goals in 91 appearances for Spain, has been ruled out for Euro 2022 after sustaining ligament damage in her right knee and is expected to miss the start of the Liga MX Femenil season, which kicks off on July 12.

– The 32-year-old has won seven league titles during her 18-year career, including five at Barca, who she initially played for between 2013 to 2017 and rejoined in 2019 from Atletico Madrid.

– Hermoso was also a crucial part of Barca Femeni’s first European title when they won the Women’s Champions League in 2021.

– She has also had spells at Paris Saint-Germain, Rayo Vallecano and Tyreso FF. 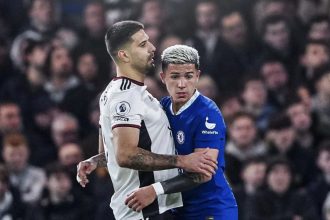