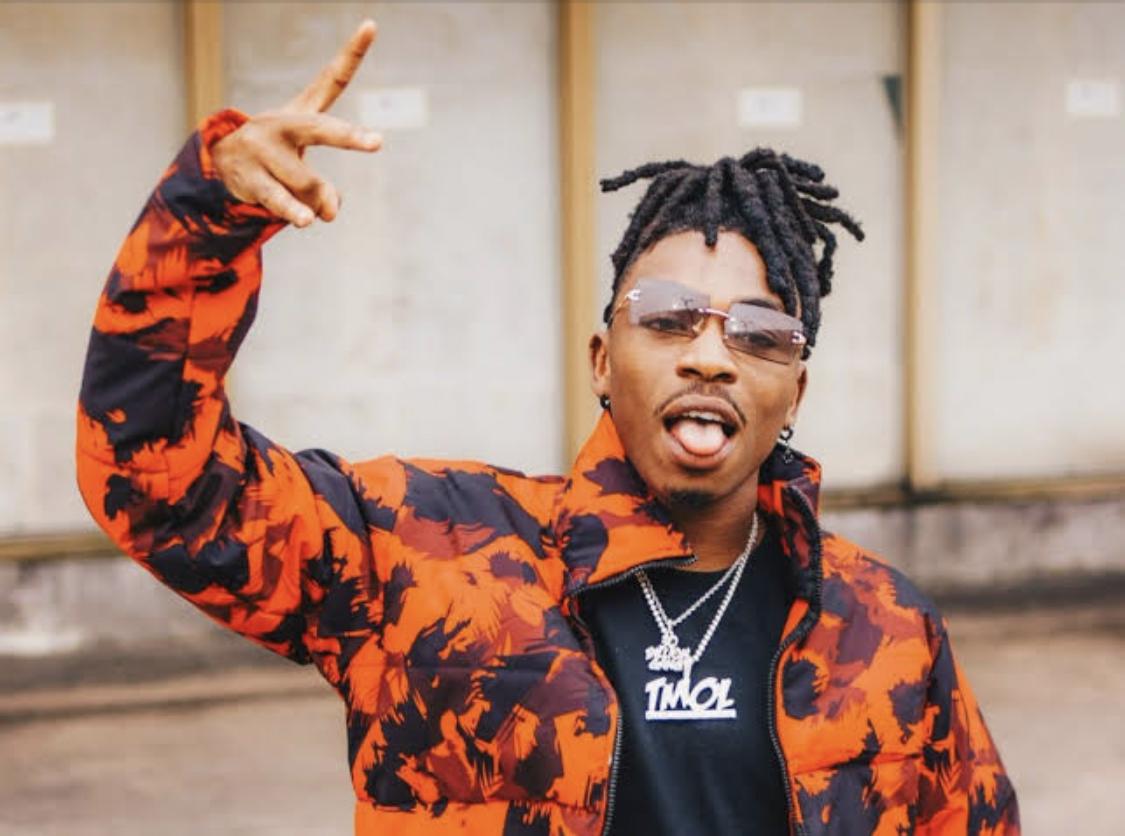 – The prolific singer has teased yet another unreleased song.

– The sensational Nigerian singer and songwriter, Adewale Mayowa Emmanuel, known professionally as Mayorkun, has released a teaser of his upcoming music.

– The Mayor Of Lagos made a name for himself in the music industry after teaming with ace music superstars the likes of Davido, Mr Eazi, Young Jonn, Kizz Daniel, Joeboy, Yonda, Peruzzi, and a slew of others.

– The award-winning singer, who has yet to drop a new song in 2022, after he released his “Back in Office” album, might be putting out new content for his fans soon as he teased yet another unreleased song.

– The son of a veteran Nollywood actress took to his Instagram page yesterday, May 1, 2022, to share a snippet of the song.

Mayorkun about to burst our brain as usual pic.twitter.com/iv2nuvz3CZ

– Recently, Mayorkun blamed the Nigerian leaders for the defeat and hardship citizens are facing in the country.

– He took to his Instagram story calling on the Federal Government to put an end to this Bandit situation and ensure the protection of its citizens.