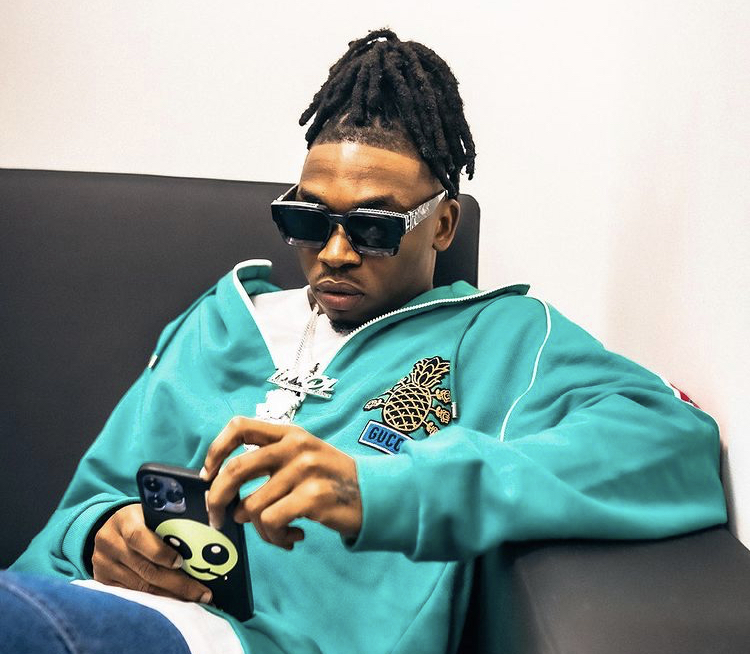 – The artist has shared his view on the recent Abuja-Kaduna train attack.

– Nigerian singer and songwriter Adewale Mayowa Emmanuel, popularly known as Mayorkun, has blamed the Nigerian leaders for the defeat and hardship citizens are facing in the country.

– A passenger train conveying over 970 passengers was attacked by suspected terrorists between Rijana and Katari in Kaduna State on the 28th of March, 2022.

– It was gathered that after the bandits attacked the train, they tried to force themselves into the cabins of the train and they began shooting at the passengers when they failed to get in.

– Many people were killed in the incident, including Megafu Chinelo, a young medical doctor who was scheduled to relocate to the United States on Friday.

– Mayorkun took to his Instagram story calling on the Federal Government to put an end to this Bandit situation and ensure the protection of its citizens.