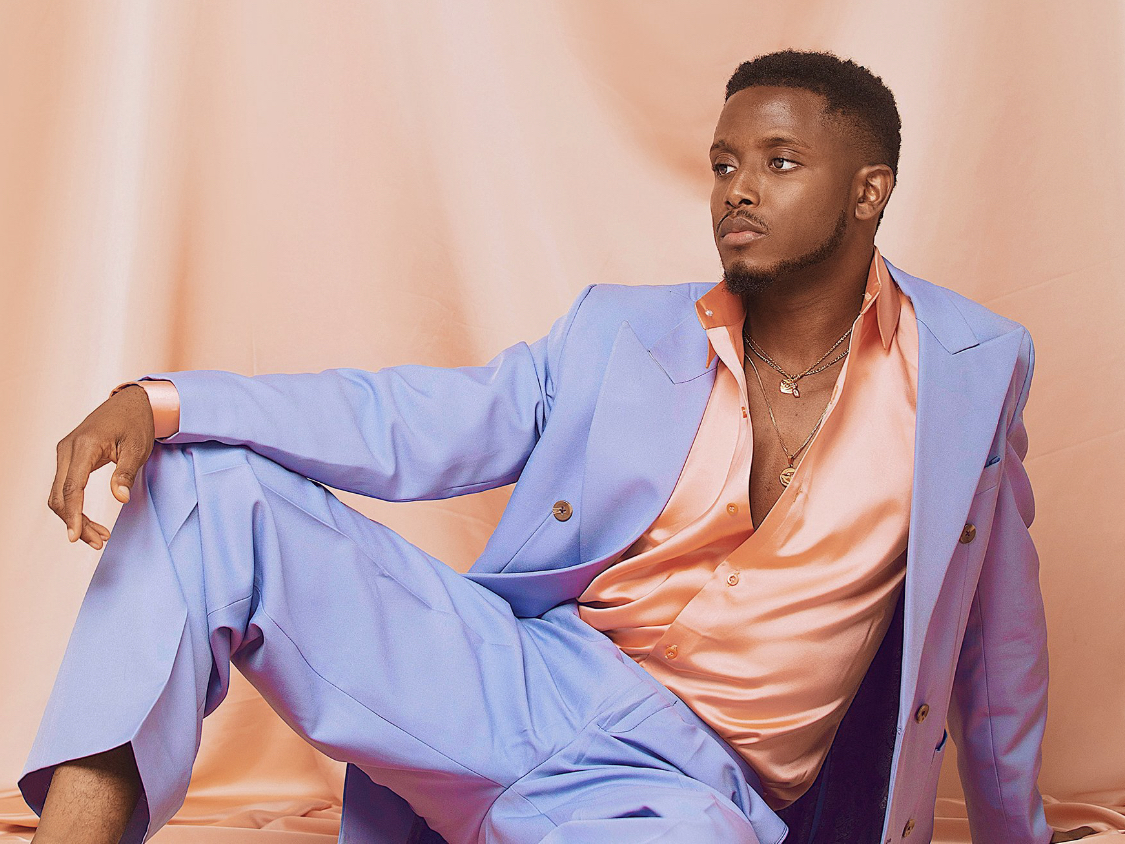 Artiste, Chike, who is widely known to sing love songs, has opened up about his not being able to declare how much he loves a person except through songs.

Chike, in a recent tweet, reveals he has never told a lady that he loves her because, to him, such word is too sensitive.

According to him, he feels that if he says it, his balls would shrink and might disappear.

I guess for me, that’s just too vulnerable.

I get that feeling that if I say it, my bolz would shrink and maybe disappear.

Happy I get to sing it tho.”

Chike-Ezekpeazu Osebuka, popularly known by his stage name CHIKE, was born on January 28, 1993.

He is a singer, songwriter and actor.

He is known for participating in the Nigerian reality competition Project Fame West Africa and finishing second on Season 1 of The Voice Nigeria.
Chike made his acting debut as Mayowa Badmus on the Africa Magic Showcase.