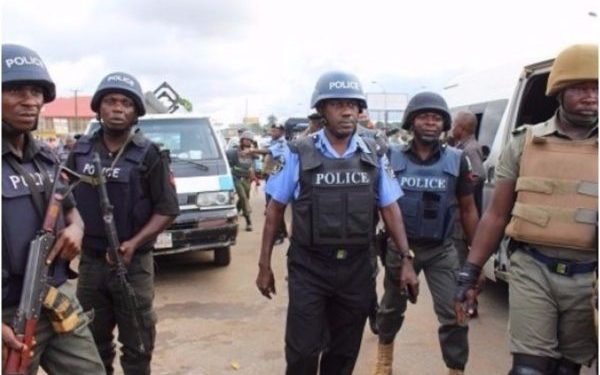 The Police Command in Bayelsa says it is on the trail of the kidnappers of Madam Betinah Benson, mother of Secretary to Bayelsa State Government (SSG).

The 80-year-old mother of the SSG was kidnapped for the second time in eight years on Tuesday night at her residence in the Old Assembly Quarters, Azikoro Road, Yenagoa.

Madam Benson, who was first abducted in January 2013, was freed by the police after one week in kidnappers’ den.

The Commissioner of Police in Bayelsa, Mr Mike Okoli, said that the command had launched a manhunt for the suspects, with a view to rescuing her unhurt.

Spokesman of the command, SP Assinim Butswat, who confirmed the abduction in an interview with NAN, said that the commissioner of police had led a team of detectives to the crime scene.

He said that the kidnappers, who were dressed in military camouflage, stormed the residence and kidnapped the victim to an unknown destination, adding that investigation was in progress.