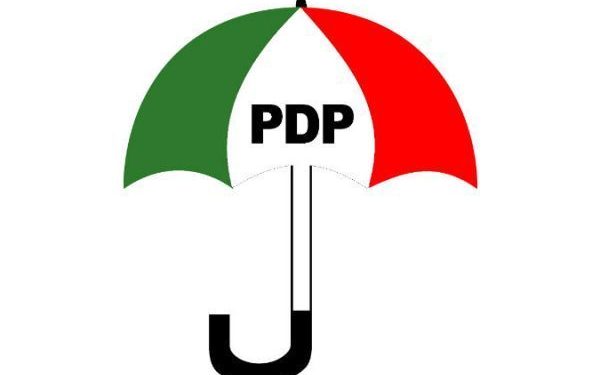 The People’s Democratic party (PDP) in Nassarawa has declared that it will participate in the forthcoming local government elections being organised by the All Progressive Congress (APC)- led government.

The chairman of the party in Karu Local Government Area, Mr Arry Gunde, gave the assurance while speaking with newsmen on Thursday in Karu.

The News Agency of Nigeria (NAN) reports that polls will be conducted later in the year following the dissolution of local councils by the government.

Gunde stated that the party was adequately prepared to participate in the polls.

According to him, with PDP’s strength in the state, the party will win most of the council seats if the State Independent Electoral Commission (SIEC) conducts transparent polls.

“We are going to participate in the electoral process based on our conviction that our party is strong enough this time around to wrestle powers,“ he stated.

Gunde, however, appealed to both the state government and the SIEC to ensure that they display high degree of transparency during the exercise.

While expressing his satisfaction with the growing wave of support which the party is garnering in the area and across the state, he assured the residents that the leadership would continue to do more in strengthening the PDP to regain its lost glory.

The chairman commended the party’s faithful for their contributions in rebuilding the party and urged them to continue in that spirit to enable it to emerge successful in the polls.

Joe Igbokwe to Abaribe over IPOB wear: You are an elder for nothing