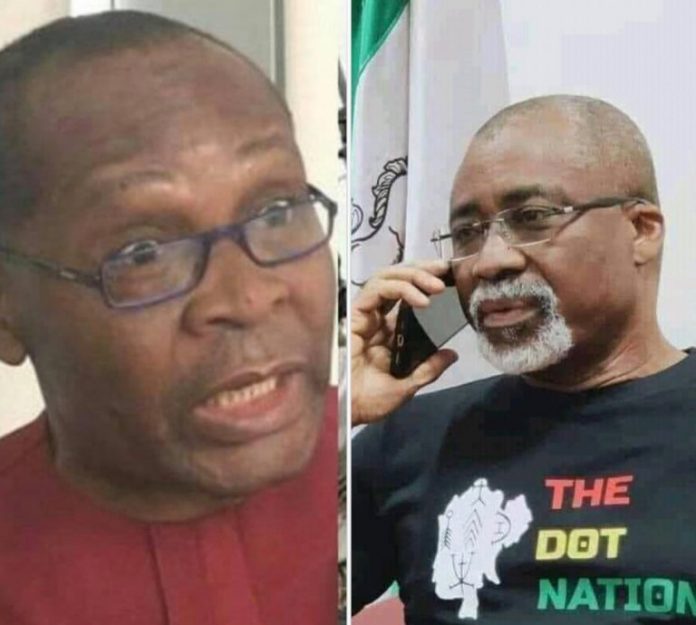 According to him, it does not represent the Senator’s age well.

Igbokwe, also a former spokesperson of the All Progressives Congress, noted:

Why I live in a three-bedroom apartment – Ikpeazu

Igbos have done well to keep Nigeria together – Babangida