An official of Kaduna Sate Vigilance Service who spoke to the News Agency of Nigeria but did not want his name mentioned, said some students of the institution were also injured.

The official, who did not give details, said the incident occurred on Thursday night between 10.30pm and 11pm. 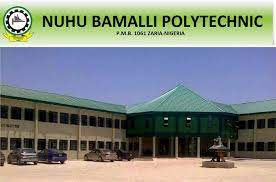 Contacted on the matter, Malam Abdullahi Shehu, Public Relations Officer of the institution, confirmed the incident, adding that management was trying to ascertain the exact number of people affected.

He promised to get in touch with newsmen as soon as such details were available.

Some companies got registered only after they had got contracts from...