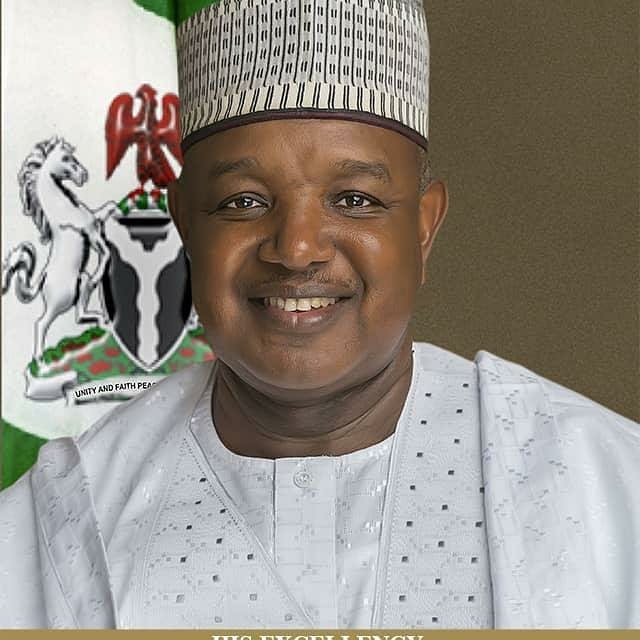 Gov. Atiku Bagudu of Kebbi, on Saturday thanked the organised labour in the state for their patience, understanding and maintaining very good relationship with the government.

The governor, who spoke during activities organised to mark the 2021 Workers Day in Birnin Kebbi, however, said the administration would not be able to pay the 2020 leave grant of workers and outstanding gratuities.

“NLC are aware of the burden of gratuities the government inherited and how far we have gone in trying to clear the debts.

“In spite of the dwindling resources, the state government still pays salaries, runs the government and puts in some infrastructure in the state.

“The union should liaise with the Ministry of Finance for a way out.

“On the 2020 leave grants, the state cannot afford to pay but you should meet with Secretary to the State Government and Head of Service to fine tune on how best the workers will be assisted,” he said.

The governor congratulated the workers and urged Nigerians to support President Muhammadu Buhari’s economic diversification programme in order to move the country to a greater height.

Earlier, Umar Halidu-Alhassan, the state Chairman of NLC called on the governor to settle the gratuities of retirees and pay workers their 2020 leave grant.

“We are calling on Gov. Atiku Bagudu to fast-track payment of gratuities to our retirees, and 2020 leave grants to state, local governments and local government education authority workers in the state,” he said.

Halidu-Alhassan also called on the state government to ensure the state Contributory Health Insurance Scheme was made functional.

He also urged the government to hazard allowances to
healthcare givers such as doctors, nurses and other health professionals being exposed to COVID-19 pandemic.

The NLC chairman used the occasion to condole the state government over the killing of police officers, local vigilante and civilians by bandits in Sakaba Local Government Area of the state.