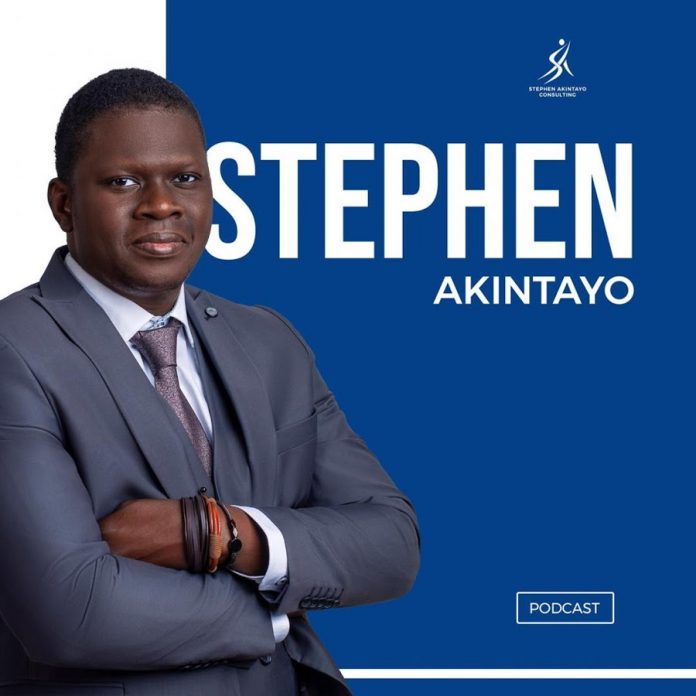 Entrepreneur and business/leadership coach, Stephen Akintayo, has said that, in the line of growth, it is rare for to poor people to be of help to each other.
According to him, they will remain poor without interacting with those who can help them.
Like the late business mogul and politician, Chief MKO Abiola, did declare that there is nothing exciting about poverty, Akintayo said there was nothing joyous about it.
Speaking on ‘Your View’, a TVC programme, last week, as monitored by Phenomenal.com.ng, Akintayo said it was wise to be humble enough to do things that would make one merit support and mentorship from those who know and have more.
“I just spent N100m training people. I couldn’t do that as a poor man,” he said.
He also spoke about a new book he just released which, he said, would be of immense help to those who wanted to learn about wealth creation.
“Our leaders need to write books. Major Generals who have been through war do not even write about them. This is not good. You’ve been trusting God for s child for years, you now have one, write a book,” he noted.
Towards improving on reading culture, Akintayo wants celebrities to get involved in book promotion.
He added, “Celebrities should read books to children. Let’s start give-away on reading books. I want t engage celebrities to join us on this journey. “