Sharing pictures of them together in his office on Twitter, Sanwo-Olu commended the Ikorodu Bois for their creativity and hard work as they put themselves and Ikorodu on the global map. 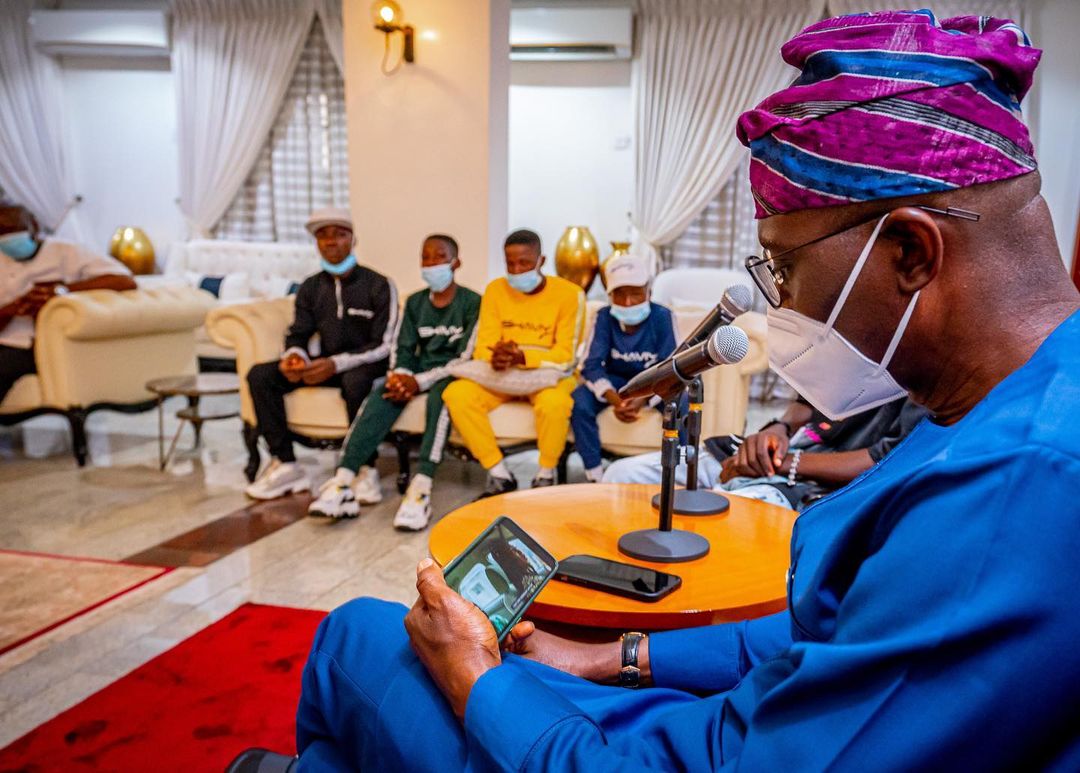 The Governor tweeted: “Today, I welcomed generational film-making talent @IkoroduB, whose creativity has put them and Ikorodu on the global map of international platforms like Netflix, earned them a nomination at the Nickelodeon Kids Choice Awards and put their faces on billboards in Times Square, NY. 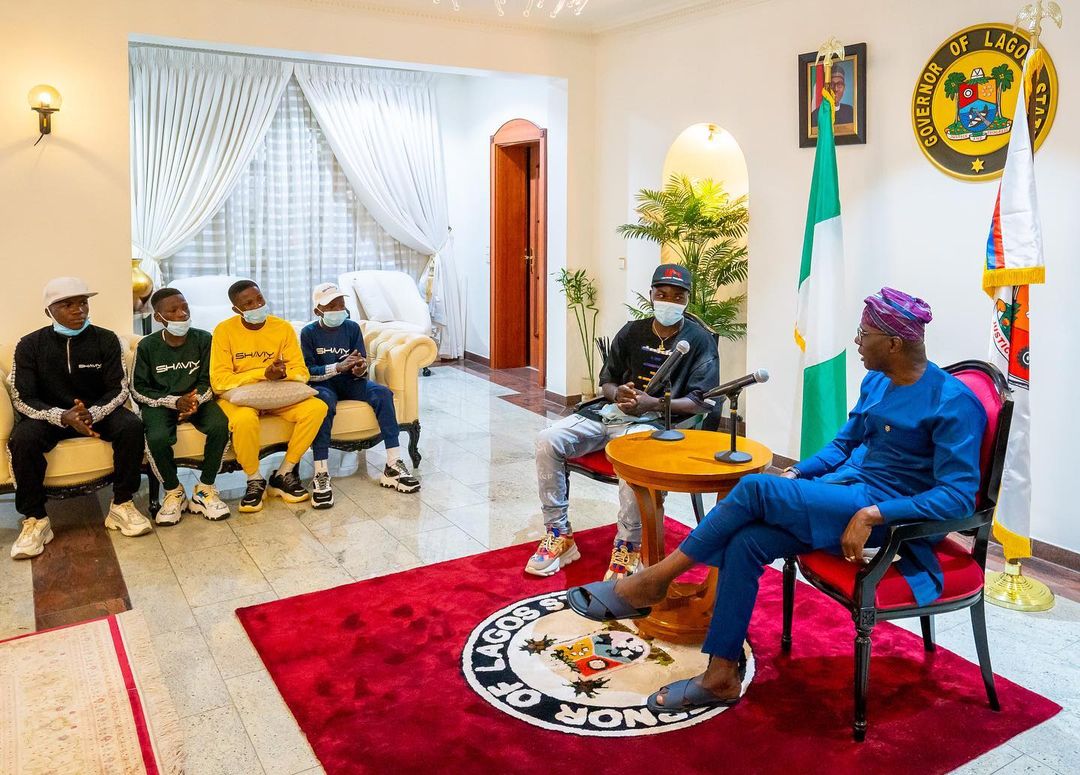 “As a state, we are proud of them and I thank them for visiting me today. We are committed to developing creative talent in Lagos as we continue to serve as the premiere destination for musical, art and creative talent generation in Africa.” 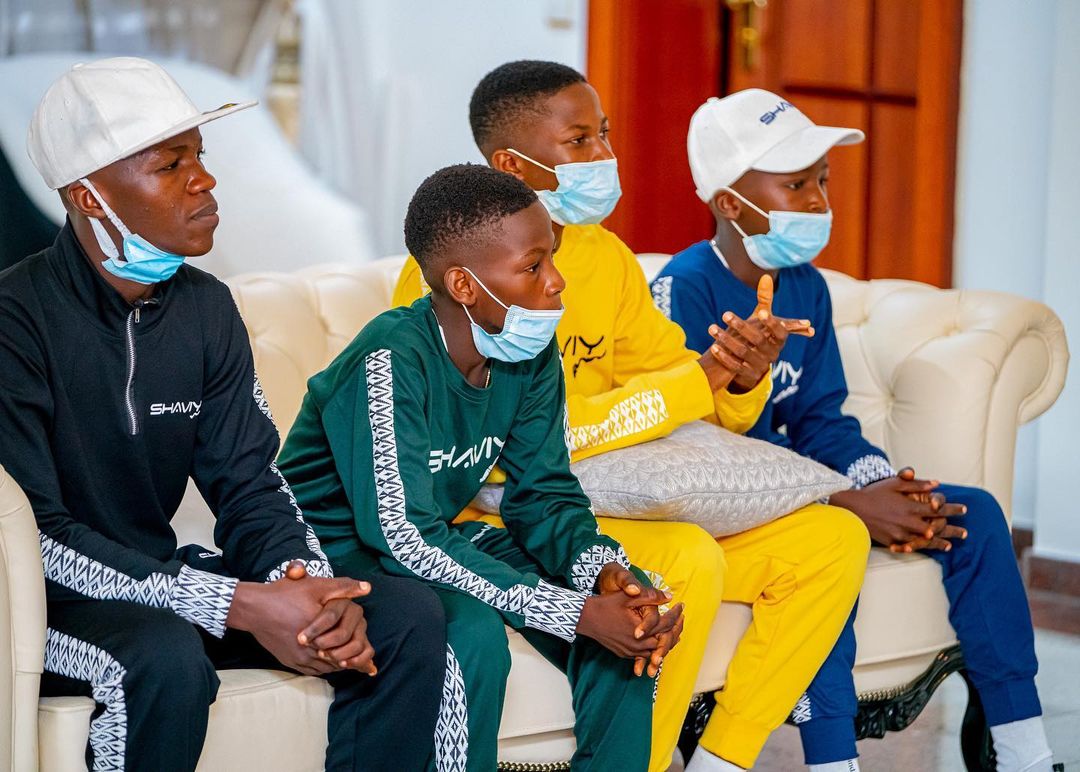 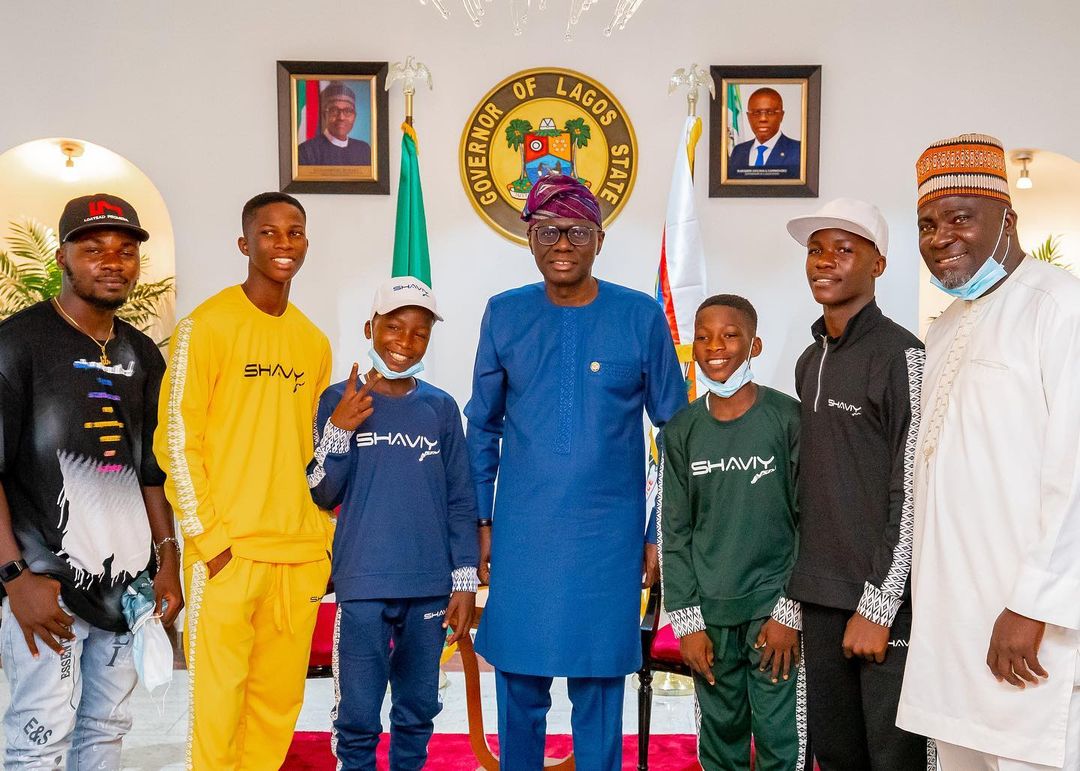 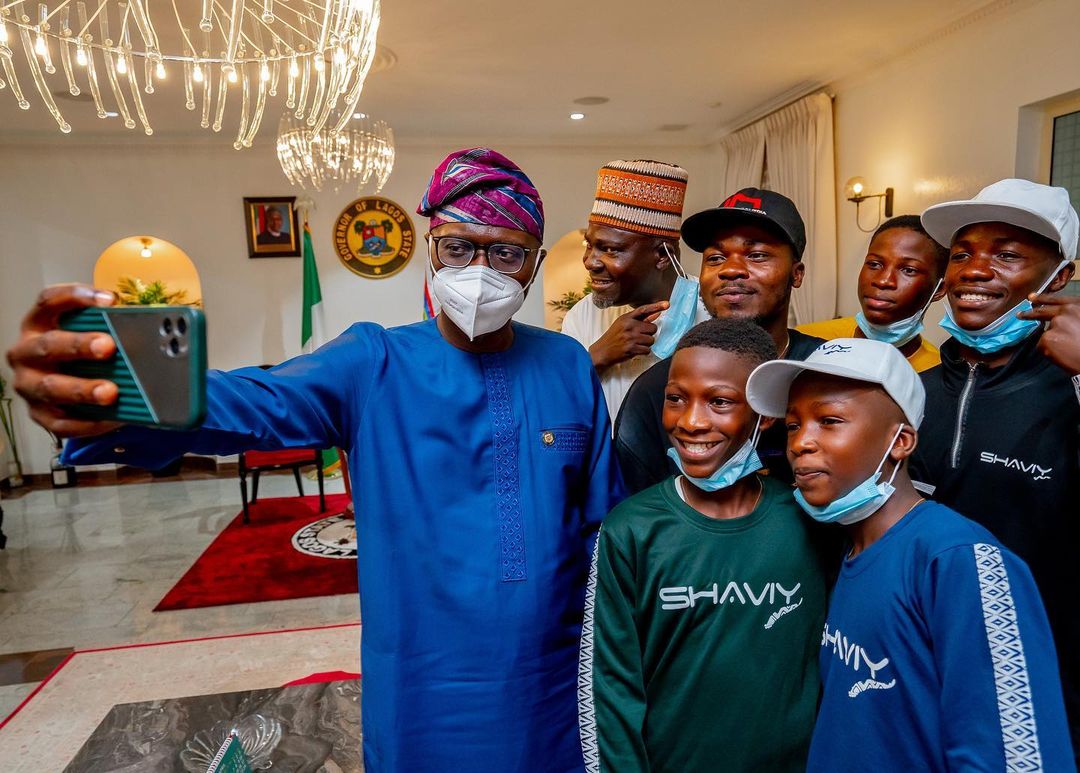 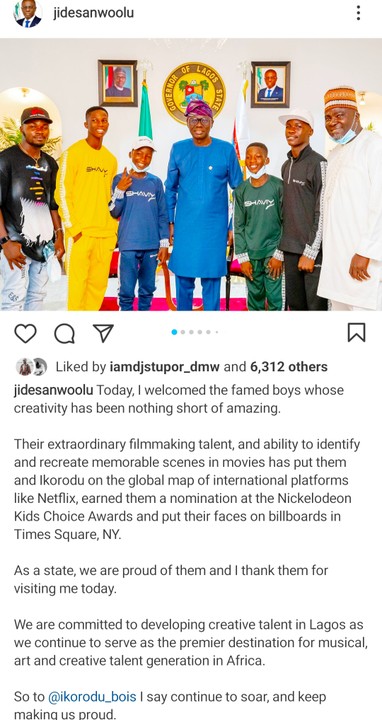 The iconic American entertainer gave the lads a thumb up by posting on his Twitter a video of one of the youngsters standing in front of a television set as he mimicked one of his messages, which was delivered on his programme, Motivation.

I am ashamed of my old tweets on rape – Peruzzi