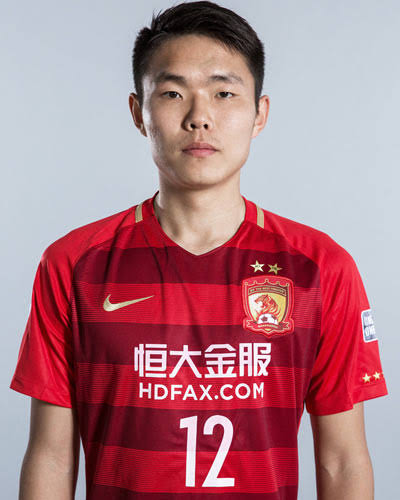 The 27-year-old midfielder was spotted slapping Shandong Luneng forward Guo Tianyu in the face when the latter was arguing with Wang’s teammate Luo Xin.

The incident was recorded in the 89th minute of the 1-1 draw between Shandong and Henan on Sunday.

In addition to the three-match ban, he was fined 30,000 yuan (about 4,644 U.S. dollars or about N2.5 million), according to a statement released by the Chinese Football Association on Friday.

Norwich says EPL relegation must be decided on the pitch

Chelsea do not require new players to be successful – Lampard