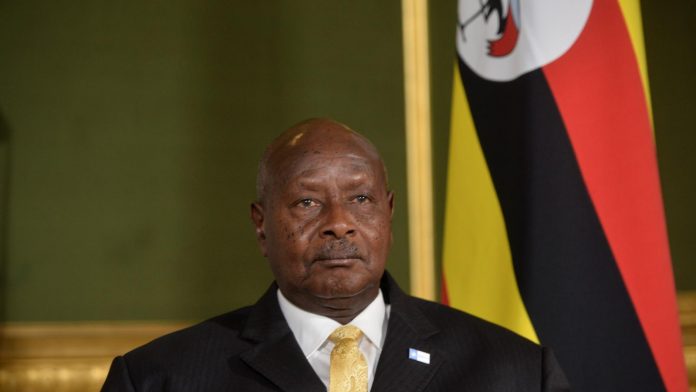 Esther Mbayo, Minister for the presidency, told reporters that the leaders would attend the function scheduled for May 12.

“His Excellency the president has extended invitations to 42 Heads of State both from Africa and the rest of the world, and so far 21 have confirmed attendance,’’ said Mbayo.

The celebration will be held at Kololo Independence ceremonial grounds in the capital, Kampala, under strict COVID-19 prevention measures, according to Mbayo.

The minister said 4,000 guests, including former presidential candidates, have been invited to attend the function to be held after Museveni won the Jan. 14, presidential elections.

Museveni came into power in 1986 after winning five-year guerilla warfare.

Since then, he has won several elections.

150 missing in Indian flash flood as death toll rises to...