Nigerian actress, producer, and director, Genevieve Nnaji was born May 3, 1979.

She won the Africa Movie Academy Award for Best Actress in a Leading Role in 2005, making her the first actor to win the award. In 2011, she was honoured as a Member of the Order of the Federal Republic by the Nigerian government for her contributions to Nollywood.

Her directorial debut movie, Lionheart, is the first Netflix Original from Nigeria, and first Nigerian submission for the Oscars. The movie was disqualified for having most of its dialogue in English. 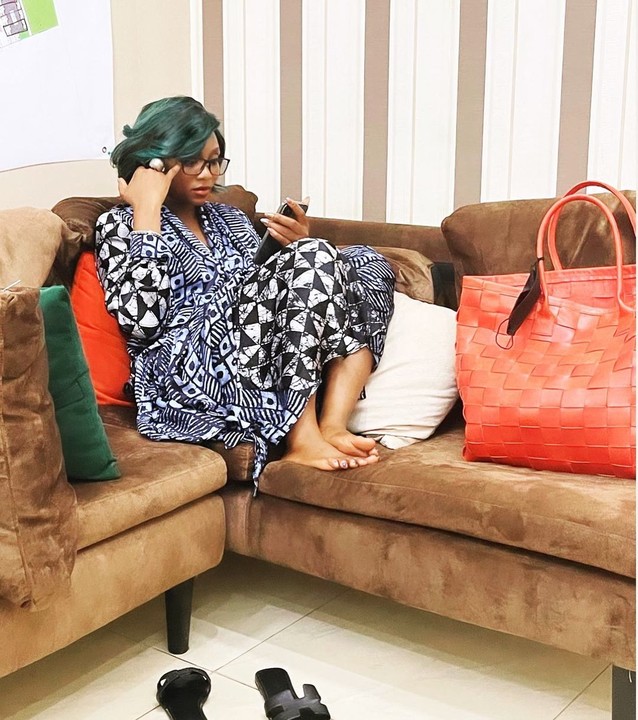 After having spent decades in the movie industry, she was profiled alongside some celebrities and business executives in 2020 in two new books by publisher and Editor in Chief l, ‘Yes International!’ magazine, Azuh Arinze. 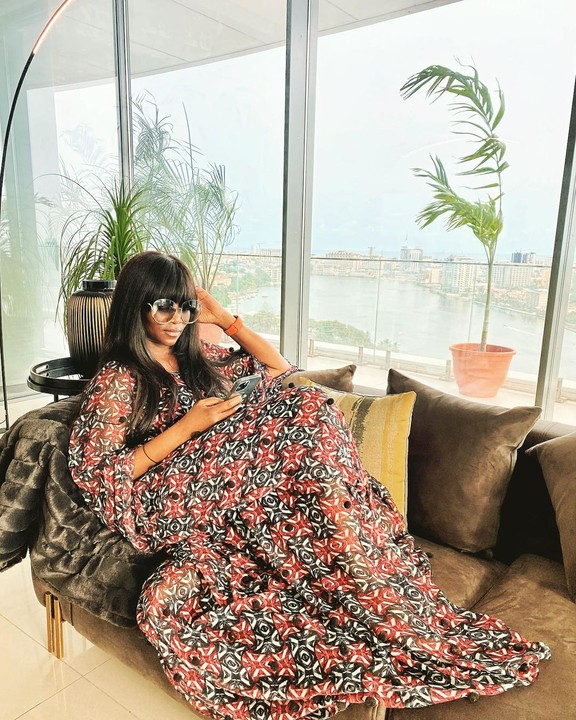 Nnaji was born in Mbaise, Imo State, Nigeria, and grew up in Lagos. The fourth of eight children, she was raised in a middle-class family; her father worked as an engineer and her mother as a nursery school teacher.