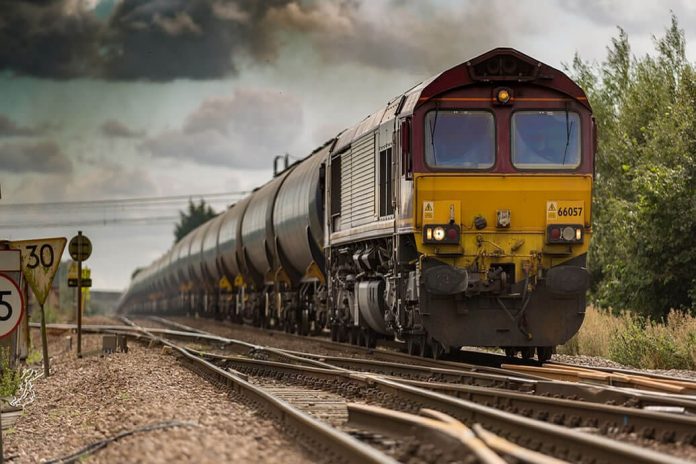 The Osun Free Train Service, on Sunday, returned about 600 passengers, who came for Eid-el-Fitr celebrations from Lagos, Ogun and Oyo back to their various destinations.

The free train ride brought back the passengers for the celebrations for the three states to Osogbo, the state capital, on May 12.

Ogunfolaju said that the state government would continue to prioritise the welfare of the masses in the state.

She said that the free train service was aimed at ensuring that Osun indigenes residing in Lagos, Oyo and Ogun states have the opportunity of celebrating festive periods with their loved ones in the state.

Some of the commuters, who spoke with newsmen, commended the state government for the initiative.

Mr Akinwale Oluwagbemiga, one of the commuters, commended the state government for the initiative, describing it as unprecedented.

Oluwagbemiga, who said that he had been enjoying the free train service since it was introduced, expressed delight in the fact that the present administration had been able to sustain the initiative.

Another beneficiary, Mr David Oyedele, said that the free train service had afforded people the opportunity to come home to celebrate Eid-el-Fitr with their loved ones.

He appealed to state government not to allow any to disrupt the initiative.

The Gov. Adegboyega Oyetola-led administration had been providing free train service for citizens in the Diaspora during festive periods.

It’s illegal to sell foreign films in Nigeria – Censors Board...