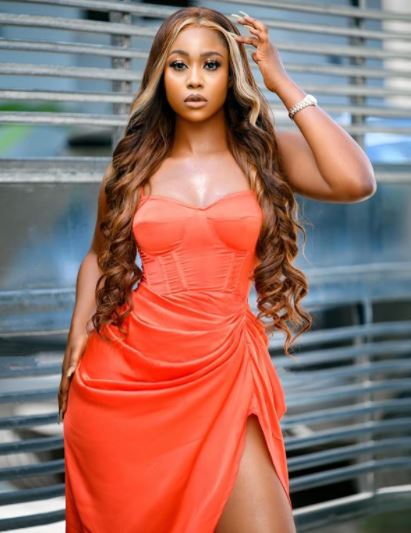 Lilian Afegbai, a Nollywood actress and former Big Brother Naija housemate, says her relationship is off the social media to prevent unsolicited advice from strangers.

She explained that it was safer for her to keep her relationship private despite fans’ curiosity about what goes on in her life.

The screen diva said she wants a situation where her relationship drama can be settled privately without people interfering and making it hard to reconcile.

“The beauty of keeping my relationship private is, when we fight na two of us know say we dey fight, when we settle na still two of us know. It’s normal, but when too many people are involved, it makes it harder to even reconcile…’’

Lilian who is also a movie producer, won the Africa Magic Viewers’ Choice Awards for Indigenous movie of the Year for her production debut “Bound” in 2018.

Don’t let us have sex on national TV – BBNaija’s Prince...