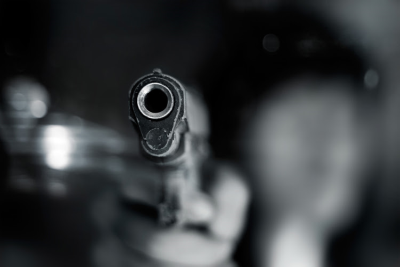 The Police Command in Osun has arrested four persons with guns at the venue of the South-West People’s Democratic Party (PDP) Zonal Congress in Osogbo.

Opalola said that the suspects were undergoing investigation at the State Criminal Investigation Department (CID) in Osogbo.

She also added that two suspected cult members, who were part of a gang disrupting the peace of the state and had been on police wanted list, were arrested on Sunday.

Opalola, however, said the suspects would soon be charged to court upon conclusion of investigation.

The PDP South-West Congress earlier scheduled for April 10 in Ibadan, was shifted to April 12, in Osun, by the party’s National Working Committee.

Get sworn in before issuing directives, Okorocha tells Ihedioha