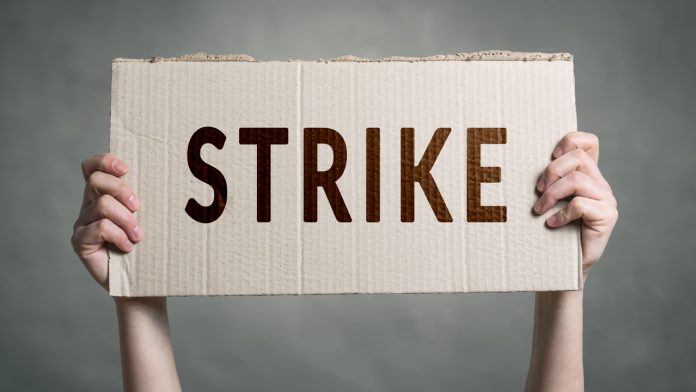 Joshua, who disclosed this in an interview with newsmen, on Thursday, in Lafia, said the issues raised by its national body were not peculiar to Federal Government institutions alone, but concerned the states as well.

“The issues that were discussed at the Extra-Ordinary National Executive meeting affects every doctor in Nigeria, the issue of house officers working for three months without being paid.

“The issue of hazard allowance, which has been going on for over 10 years now, the hazard allowance needs to be reviewed, what we are asking for is 50 per cent of our consolidated basic salary.

Joshua said there was no better time than now for Government, at all levels, to address all the issues raised so as to rescue the healthcare system from its dilapidated state.

He appealed to the state government, to use the opportunity made available, to address the issues raised by the national body in the state.

“If by the end of this industrial action the state government did not key into what the federal government is doing to address these challenge, we will go for strike to ensure that all these are domesticated in the state,” he said.

PTF speaks on COVID-19 and sex