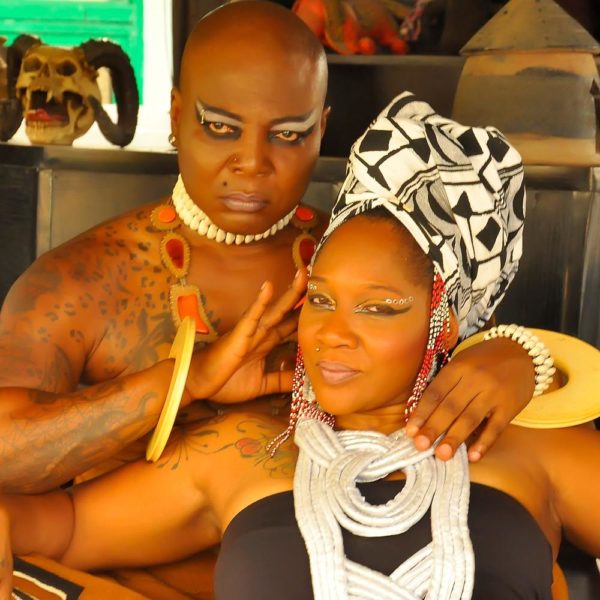 Charles Oputa, popularly known as Charly Boy, says his 40 year old marriage to his wife Diane has not been easy and `still dey leak’ though they are not giving up on each other.

Charly Boy, who took to his instagram to give an insight into his marriage, said that every marriage has its issues.

He added he and his wife agreed to never give up on each other .

Charly Boy said further that “marriage is management “and not everyone will get married.

Steps I took before signing contract with UMG – Tiwa Savage