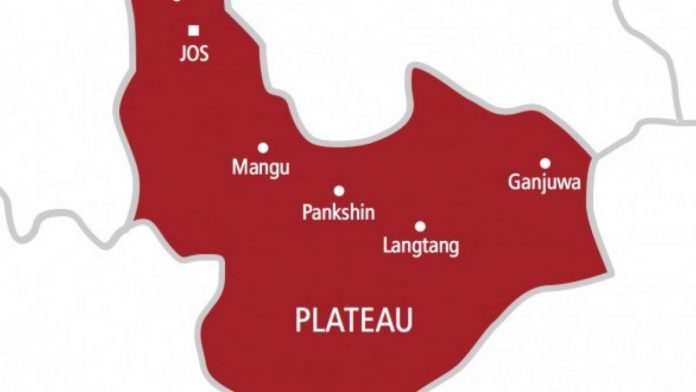 The Police Command in Plateau State has confirmed the abduction of a student of Kings School, Gana Roop, Barking Ladi Local Government Area.

The command’s Police Public Relations Officer (PPRO) ASP Ubah Ogaba, confirmed the incident in a statement on Thursday in Jos.

According to the PPRO, the incident occurred in the early hours of Thursday.

“The Command received a report of abduction of a student pastor from kings School, Gana Ropp in Barkin Ladi.

“Tactical operatives have been deployed to the area to ensure safety of lives and property.

“Concerted efforts are on to ensure the victim is rescued and the perpetrators arrested,”he said.

Ogaba called on residents of the community were the school is located to avail the police with any useful information that would lead to the arrest of the criminals.

The Kings School, is an international Interdenominational Missions Agency with over 700 missionaries from 26 countries.

The agency is currently operating in 35 countries in Sub-Saharan and North Africa.

Etebo to mentor 200 young footballers at summer camp in Lagos

Lady flaunts 10 admission letters she got from foreign universities