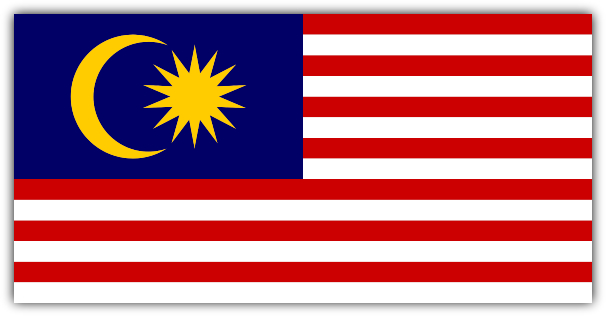 Malaysia says it will vaccinate teachers as part of its second phase of COVID jabs, which started earlier for the elderly and those deemed high risk due to other medical conditions.

Announcing the revised plan, the Deputy Education Minister, Mah Hang Soon said the safety of teachers and students remains the ministry’s top priority, according to local media reports on Friday.

The decision to vaccinate teachers comes amid a spike in coronavirus case numbers.

Schools remain mostly open, though several outbreaks have been reported among students, leading to some temporary closures and a state-wide shutdown in Kelantan, a northern region.

Schools were closed across the country during Malaysia’s pandemic lockdowns, the first of which ran from March to May 2020 and the second imposed for about a month from mid-January.

The government said in February it would not lock down for a third time, citing concerns about likely economic losses after the first shutdown in 2020 which led to a 17 per cent quarterly contraction.