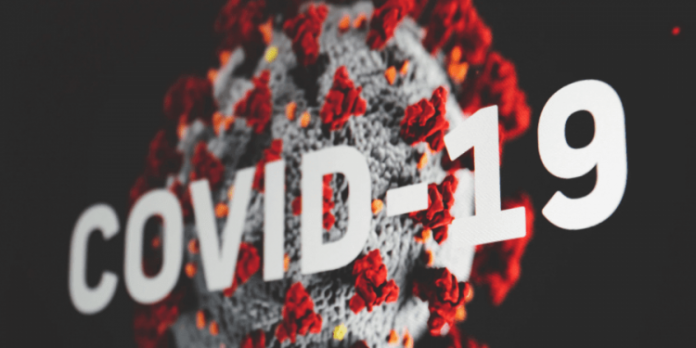 India on Thursday allowed imports of necessary medical devices, particularly oxygen devices, to fight the COVID-19 pandemic which has gripped the country recently.

An official order issued by the Ministry of Consumer Affairs said “there is a steep demand for medical devices in this critical condition on an urgent basis in view of the emergent health concerns and immediate supply to the medical industry.’’

Others include cryogenic cylinders, oxygen generators, and any other device from which oxygen can be generated, among others.

Local media reported that in a major policy shift, India has started accepting donations and aid from foreign nations as the country reels under a massive shortage of oxygen, drugs and related equipment amid a surge in COVID-19 cases.

It was reported that state governments are also free to procure life-saving devices and medicines from foreign agencies.

“ With orders for oxygen concentrators and cargo planes being under plan for medical supplies, he said the Chinese customs will facilitate relevant process. (Xinhua/NAN)

China to introduce more measures to win battle against poverty by...