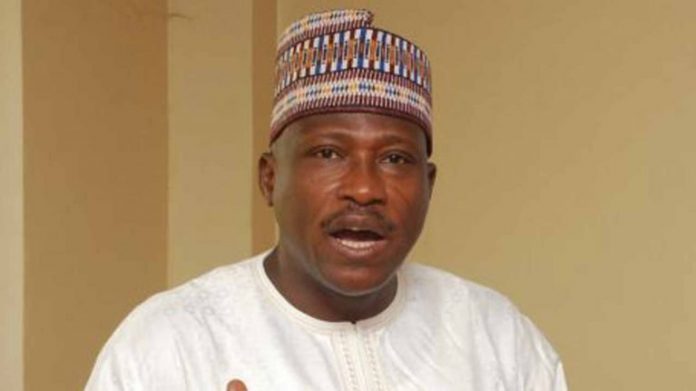 Alhaji Saleh Rabo, President of Federation of Tourism Associations of Nigeria(FTAN) is dead.

He said that Rabo died on Friday in his residence, Abuja after a protracted illness and had been buried according to Islamic rites.

According to him, FTAN condoled with the family of the late President and the entire tourism trade community in Nigeria.

“Rabo will be remembered for his loving personality, tolerance of detractors, genteelness in leadership, camaraderie and go-getting spirit.

“He was a consummate travel and tourism professional and investor.

“Rabo died being the Managing-Director of All States Travels with office in Transcorp Hilton Abuja,” he said.

He said that Rabo first became the President of FTAN in June 2017, after winning a landslide victory at the general elections of the federation, and was subsequently re-elected in 2019 for his second and final term.

“His tenure was due to elapse in July 2021 before his death.

”The late FTAN president was previously the Vice-President of the National Association of Nigerian Travel Agencies (NANTA) Abuja zone.

” During his time as FTAN President, Saleh accomplished a number of tourism industry developmental milestones,” he said.

Karim gave some of them as a befitting secretariat for FTAN in Abuja within weeks of his election, entrenchment of professional development programmes for practitioners in the tourism and hospitality sector and advocacy for Nigerian government prioritisation of tourism industry’s development.

He said that the late Rabo also re-established FTAN operational presence in each of the six geopolitical zones in Nigeria.

With the Khalifa Tower, the sun sets more than once in Dubai

MC Oluomo’s son tackles those calling his father a tout