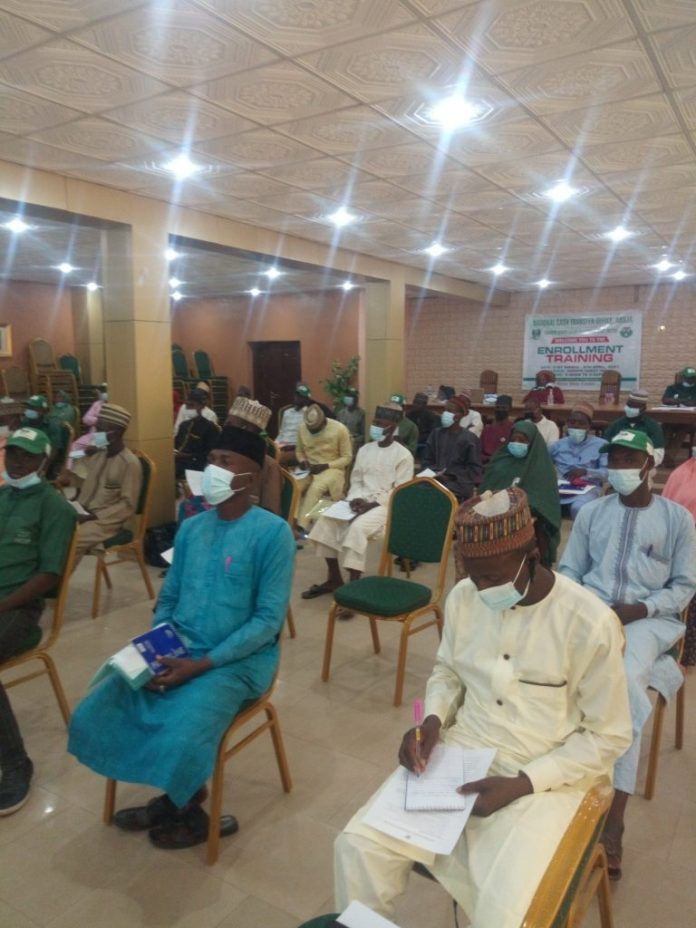 The National Enrolment Manager, Hajia Sadiya Abdullahi, announced the additional beneficiaries at the opening of a five-day orientation and enrolment training for Cash Transfer Facilitators (CTFs) on Thursday in Sokoto.

The News Agency of Nigeria (NAN) reports that the CCT programme is designed to benefit poor and vulnerable households with a monthly stipend of N5,000.

Abdullahi said the training was conducted in collaboration with the Sokoto State Cash Transfer Unit aimed at building CTFs capacity for the exercise.

She added that 53,000 beneficiaries had already been captured in the scheme and taking the stipends.

She said the programme was part of the ongoing National Social Investment Programme among others, being implemented by the Ministry of Humanitarian Affairs.

The programme is geared toward uplifting the vulnerable and poor Nigerians out of poverty.

According to the manager, the programme has different components which included mobilisation, training on suitable small-scale businesses, monitoring and evaluation as well as grievances redressing where complaints are being entertained.

“The programme is aimed at smoothening the benefiting households’ consumption and allow them to engage in economic activities.

“At end of the programme, their livelihoods status would be uplifted, reduce poverty, increase access to education and healthcare services in their respective communities,’’ Abdullahi said.

Hajia Kulu Nuhu, the State Programme Officer of the CCT, encouraged households to widely invest in agriculture and allied businesses such as poultry, livestock keeping and food processing.

Nuhu said the scheme has enhanced the livelihoods of beneficiaries as they engaged in various businesses in rural areas.

NAN recalled that the Acting-National Programme Coordinator of the CCT, Alhaji Ibrahim Jafar, had stated that FG was targeting 110,000 less privileged families in Sokoto State on the monthly CCT.

Jafar said the programme targets to lift 100 million Nigerians out of poverty by 2023.

He added that about 1.3 million people have been enrolled on the database across the country and are collecting stipends.