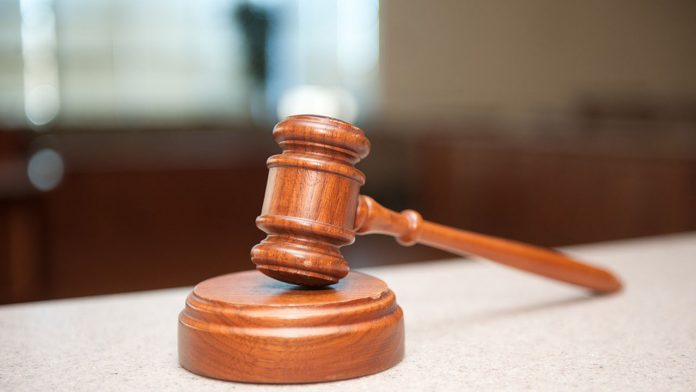 An Edo Mobile Magistrates’ Court in Okhoro, at Egor Local Government Area of the state, on Wednesday convicted 33 persons for operating tricycles without rider’s permit.

The Chief Magistrate, Prince Mutairu Oare, convicted the 33 persons and ordered them to pay between N3,000 and N5,000
fine each, after they had pleaded liable to the offence.

He said that if they failed to obtain the permit, parking fees would be charged on their impounded tricycles.

Oare also said that after six weeks, the tricycles would be forfeited to the state government.

The Prosecuting Counsel, Mrs I. P. Madojemu had told the court that the 33 persons were apprehended within Okhoro axis, riding their tricycles without permit.

Madojemu said the offence contravened Section 9(4) and item 27 of the Second Schedule of the Edo Traffic Control and Management Agency Law, 2010.

To obtain Rider’s permit from state Board of Internal Revenue is N10,000 and to be renewed annually with same amount.

Soldier arrested for blasting Chief of Army Staff, others (video)