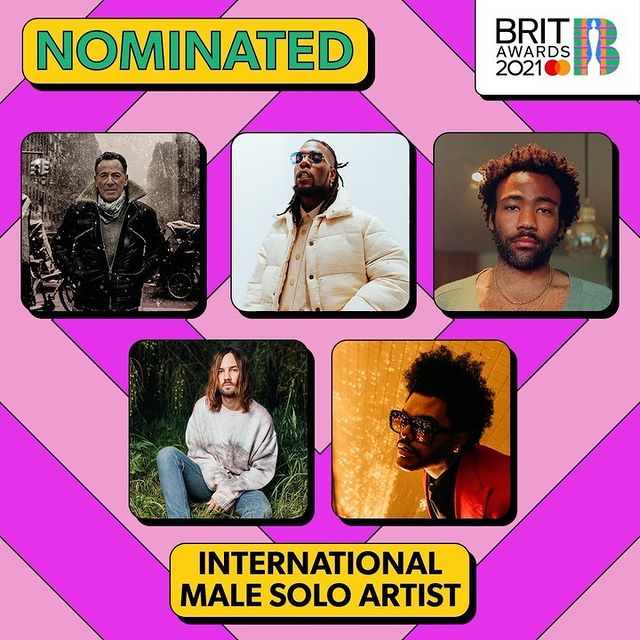 Nigerian Grammy-award-winning singer, Damini Ogulu a.k.a Burna Boy, has been nominated for International Male Solo Artist category of the 41st edition of the BRITs Awards.

The organisers of BRITs awards took to its instagram handle @brits to announce the nominees of the 2021 edition.

He lost the award to Tyler, ‘The Creator’.

The News Agency of Nigeria (NAN) reports that the award ceremony is usually held in February, but due to the impact of COVID-19, it was postponed to May 11.

Burna Boy, a 29-year-old Nigerian artiste, who was nominated for the second consecutive year, won the Best Global Music Album category with his `Twice As Tall’ album, as he defeated four other nominees.

The 63rd edition of the Grammy Awards, which was held in Los Angeles, USA, is often described as “music’s biggest night”.

Uche Ogbodo speaks on 40-year-old ladies yet to marry

Read what Buhari says about Aisha in the foreword to her...

Regina Daniels was a virgin when I met her – Ned...