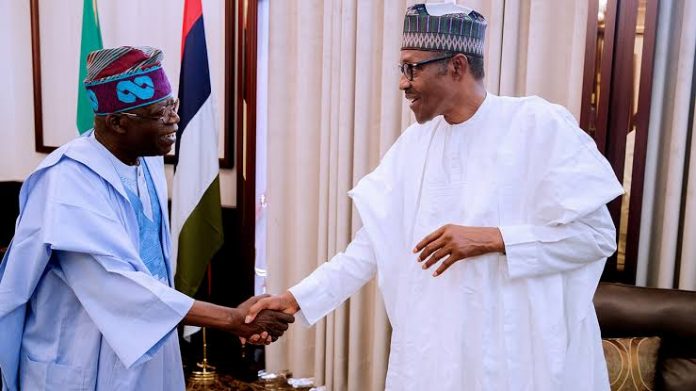 According to reports, Zulum used the opportunity of the meeting to update the president on security developments in Borno while Tinubu thanked the president for his support during the 12th Asiwaju Bola Tinubu Colloquium held in Kano on March.

Buhari, who participated virtually in the event to mark the 69th birthday of the former two-term Governor of Lagos State, commended the celebrant for always being an advocate of unity and cohesion in Nigeria.

No official statement on the outcome of the two meetings held on Monday night as at the time of filing this report.