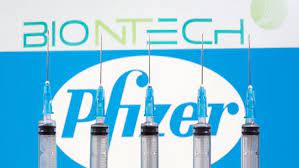 German vaccine manufacturer BioNTech is to request the authorisation of its COVID-19 vaccine for children from the age of 12 in the European Union, it announced on Thursday.

The request would probably be filed in the next few days with the European Medicines Agency (EMA), a spokesperson told doa. 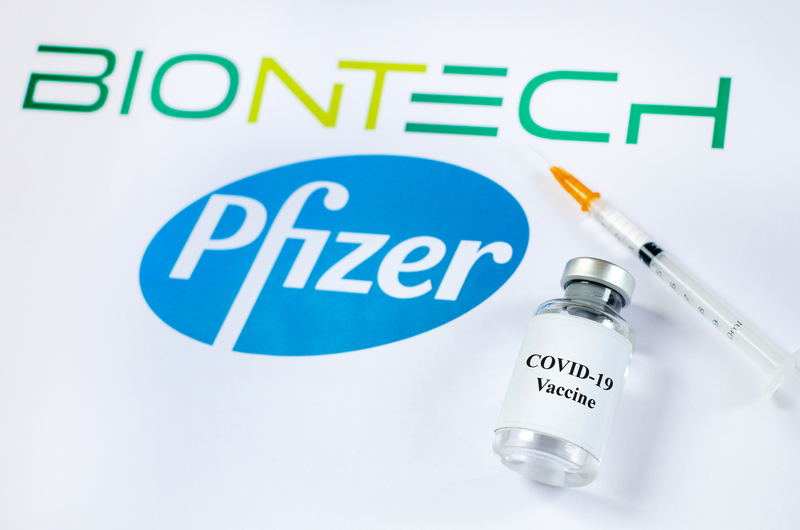 The news magazine Der Spiegel had reported the request would be filed on Wednesday.

“We have submitted the study data for those aged 12 to 15 for approval in the United States; in Europe we are in the last steps,” BioNTech chief, Ugur Sahin, said according to Der Spiegel.

The approval process at EMA usually takes only a few weeks.

What happened between Soyinka and herdsmen on Wednesday – Agunloye