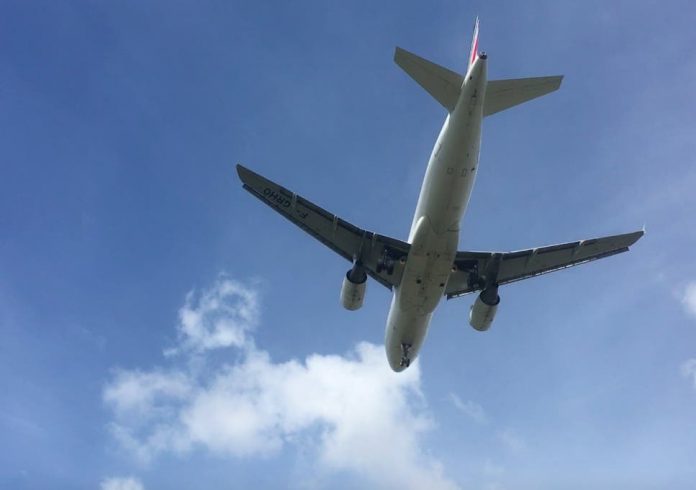 Stakeholders in the aviation sector have called on the Federal Government to beef up security at the nation’s airports, following recent alarm on the planned attacks on some major airports across the country.

In separate interviews with the News Agency of Nigeria (NAN) in Lagos on Thursday, they urged the government to deploy heavy electronic surveillance systems to the nation’s airports.

They also called for restriction of unwarranted vehicular movements at the airports.

The Federal Government had raised an alarm over the planned attacks by suspected terrorists on some major airports across the federation.

The Federal Ministry of Aviation, had on April 12, in a memo to the airport security chiefs, stated that suspected criminals were planning to strike the gateways in Lagos, Abuja, Kaduna, Maiduguri, Sokoto, and Kano.

Olowo urged the government to centralise security at the nation’s airports and also deploy technology to strategic areas.

According to him, security experts know what to do, especially by bugging all authorised officials, workers and visitors to the airports.

“For every attack, there are internal syndicates, the threat must not be held with levity.

“There is need for adequate awareness programme through all available media to sensitise passengers and all airports users.

“We should centralise security at the airports.

“ART has been talking about this for some times, because we must take the best model of aviation security by removing it from many hands.

“We should stop various agencies from setting up their individual desks. So, we should centralise security and deploy technology,” Olowo said.

He said that barricading of roads, diversions and endless checking at the airports also created chaos and unnecessary hardship to the travellers.

According to him, there is need for a conservative approach.

Also, Retired Group-Capt. John Ojikutu, Secretary-General of ASRTI, said there was need for a national security or intelligence information to be sent to the Nigerian Civil Aviation Authority (NCAA).

Ojikutu said that the information would be decimated to all operators, both public and private.

He said that airports were not the only targets for terrorists.

“There is need to secure aircraft parking lots, fuel depots, among others.

“My take, first, since all operators have approved security programmes by NCAA, all that is required is for the NCAA to use the security intelligence formations,” he said.

Ojikutu said this should be sent by the appropriate National Authority to update the National Civil Aviation Security Programmes (NCASP) and send to all the operators under its oversight as directives, not advisory.

“The FAAN Authority should also improve surveillance on all access roads into the security controlled areas.

“There is need to increase patrols on both sides of the airport perimeter fence by (23 kilometres), and also reduce numbers of visitors and VIPs escorts in the Airports,” he said.

In his remarks, the Public Relations Officer of ASRTI, Olumide Ohunayo, said that terrorists attacks on airports go beyond FAAN security.

Ohunayo said since government was aware of the red alert, there was need for all security agencies to do a background check on all airports formations.

He said that security was the bottom line of aviation, hence, the need to urgently address the issue.

The ASRTI spokesman urged NCAA to immediately invite all the security service providers to a roundtable where their operations would be properly reviewed.

He advised passengers to be more security conscious and speak up whenever they noticed some strange movement within the airports.

According to him, passengers should watch over their luggage and restrain from handing over their baggage to unknown passengers.