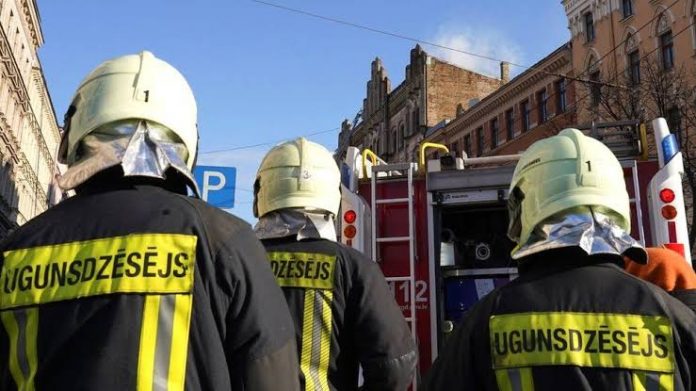 Eight people have died in a hostel fire in the Latvian capital Riga, the fire brigade said on Wednesday.

Six more people were taken to the hospital early in the morning with burns and smoke poisoning, according to the fire brigade.

According to Riga’s Mayor Martins Stakis, most of the victims were foreigners.

The fire broke out for initially unexplained reasons in the six-storey building, which is located in the city centre.

A witness said on Latvian television that she heard an explosion.

According to the mayor, the affected building is a state property.

Photos and videos posted on the internet showed open flames and thick smoke rising into the sky from the top floor.

Several fire brigade units were deployed to get the blaze under control, they said.

President Egils Levits expressed his condolences to the victims’ families on Latvian television.

Russia wants to ban commercial catch of whales and dolphins