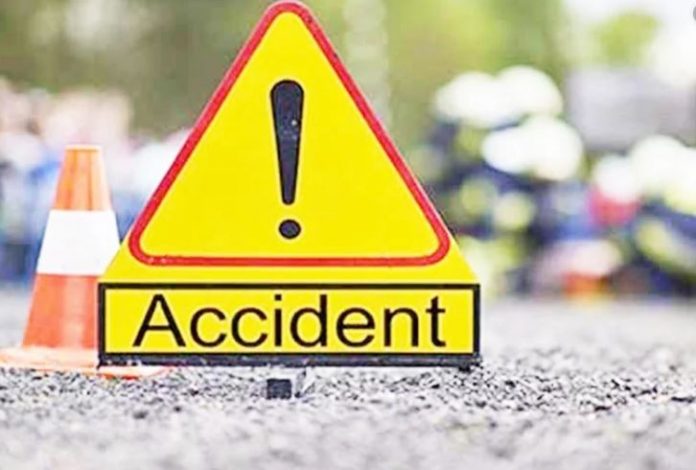 FRSC in Kwara says 11 persons were killed in a dawn accident on the outskirts of Ilorin on Saturday.

Sector Commander, Jonathan Owoade, told the News Agency of Nigeria (NAN) in Ilorin that the accident occurred close to “Shao Junction’’ as a result of speed violation.

“The FRSC received a call at around 6.35 a.m. about a crash involving two vehicles, a commercial bus and an articulated vehicle this morning and found that the crash resulted from speed violation,’’ he said.

Owoade said that out of 20 persons involved in the crash, 11 persons lost their lives while others sustained various degrees of injuries.

“Twenty persons were involved in the accident; 11 persons were killed while others sustained fractures and injuries.

“The road has been cleared and there is no obstruction caused as a result of the crash,’’ Owoade said.