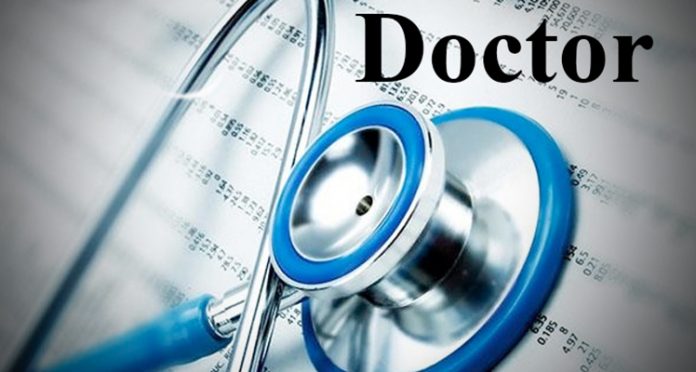 This was sequel to the presentation of the lead debate on the general principles of the Bill by the sponsor, Sen. Umaru Tanko Al-Makura, at plenary, on Wednesday, during which he noted the Bill was read for the first time in the chamber on Thursday, Feb. 11.

Al-Makura (APC-Nasarawa) and former Governor of Nasarawa State, said that when passed, the proposed amendment would complete all the required legislative enactments to bring the Federal University Lafia Teaching Hospital into full operation.

Supporting the passage of the Bill for second reading, Sen. Stephen Odey (PDP-Cross River) said that as a new university teaching hospital, it was expected that it would be provided with all the facilities and enabling laws that would make it function effectively.

“It is only when the Act is amended and properly passed, that the university will enjoy full-fledged facilities”, he said.

He said that the right thing to do was to give legal backing as sought by the Bill for the hospital to become operational.

The President of the Senate, thereafter, referred the Bill to the Senate Committee on Health to report back in four weeks.