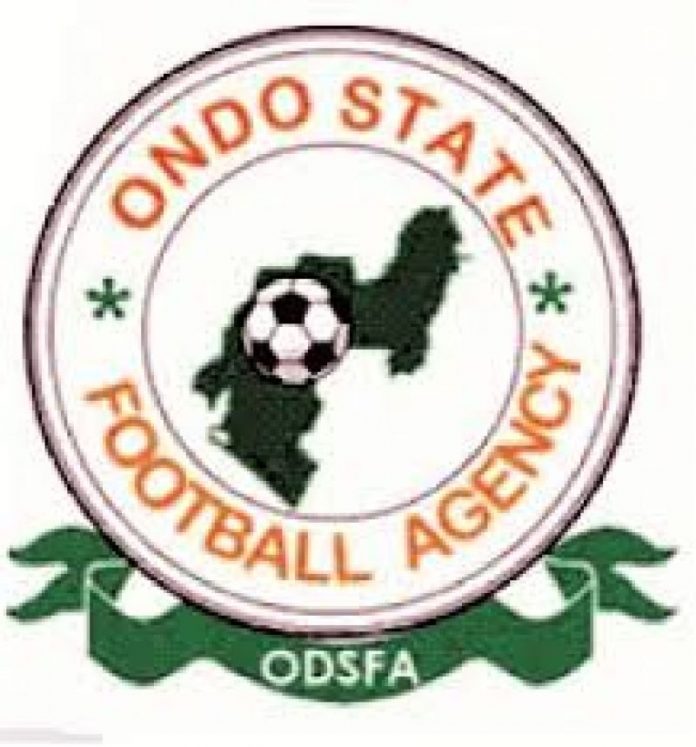 The Ondo State Football Association on Wednesday in Akure held elections into its local council offices ahead of the board election scheduled to hold on Wednesday, March 10.

Candidates were elected into positions of football administration in the 17 council areas of the state.

The Chairman of the electoral committee, Mr Steve Alabi, noted that Ilaje local football council election had been postponed indefinitely due to differences among the contestants.

Alabi, a former president of the Sports Writers Association (SWAN), noted that the local football council election was free, fair and credible, assuring that more would be done to make the next election into positions of executive committee of the Football Association peaceful and hitch free.

Observers at the election were Mrs Evelyn Lebi from the Ministry of Youth and Sports, and representative of the Ondo State Sports Council, Babatunde Henry, both of whom described the exercise as a peaceful and credible electoral process.

One of the elected Chairmen, Gabriel Aborowa from Ose local government council, said he would do more to develop football at the grassroots and engage private investors to develop the game.

Benzema is the best forward in the world – Real Madrid...

Olympics: Japan official, says games must be held next year ‘at...