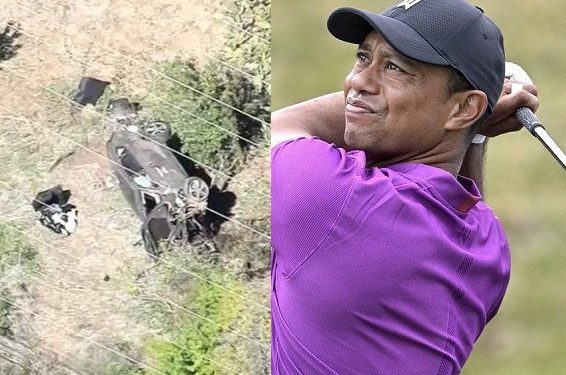 Golf legend, Tiger Woods, is now awake and recovering in the hospital after a single-vehicle car accident in California on Tuesday morning, February 23. 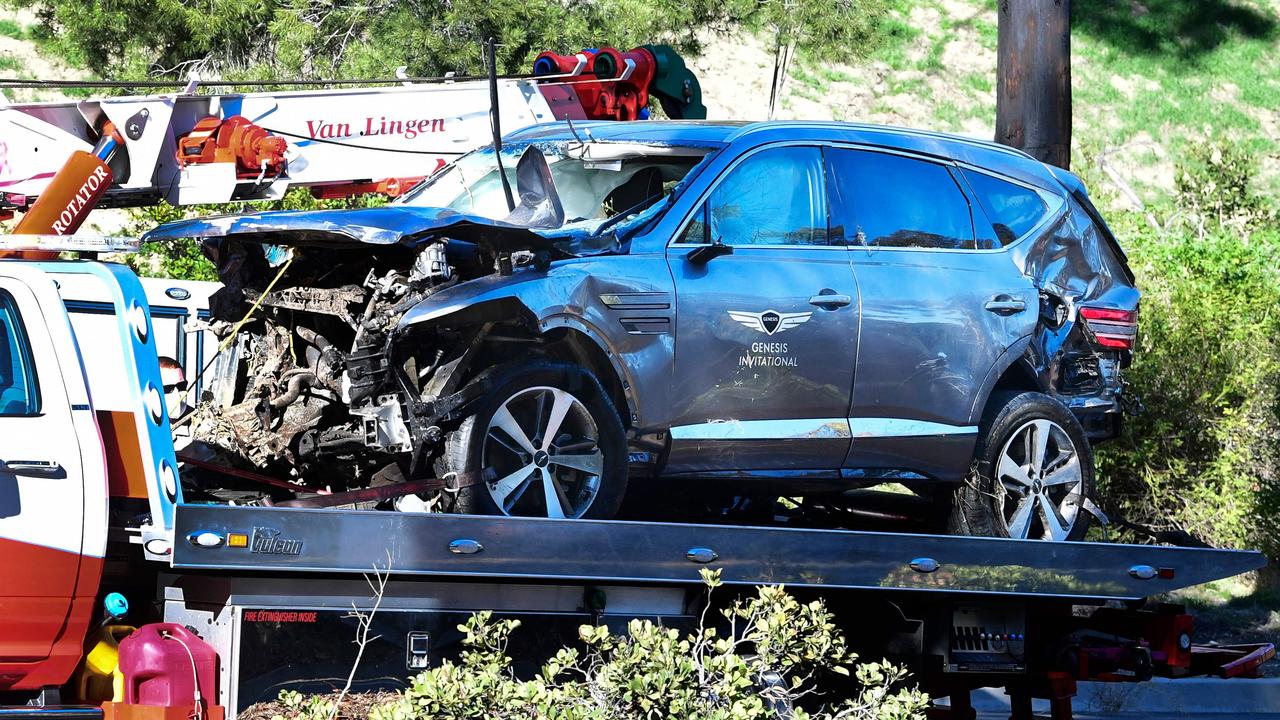 “We thank everyone for the overwhelming support and messages during this tough time,” the statement read. “As previously communicated, Tiger was involved in a single-car accident earlier this morning in California. He has undergone a long surgical procedure on his lower right leg and ankle after being brought to the hospital.”

“Mr. Woods suffered significant orthopedic injuries to his right lower extremity that were treated during emergency surgery by Orthopaedic trauma specialists at Harbor-UCLA Medical Center, a level 1 trauma center. Comminuted open fractures affecting both the upper and lower portions of the tibia and fibula bones were stabilized by inserting a rod into the tibia. Additional injuries to the bones of the foot and ankle were stabilized with a combination of screws and pins. Trauma to the muscle and soft-tissue of the leg required surgical release of the covering of the muscle to relieve pressure due to swelling. 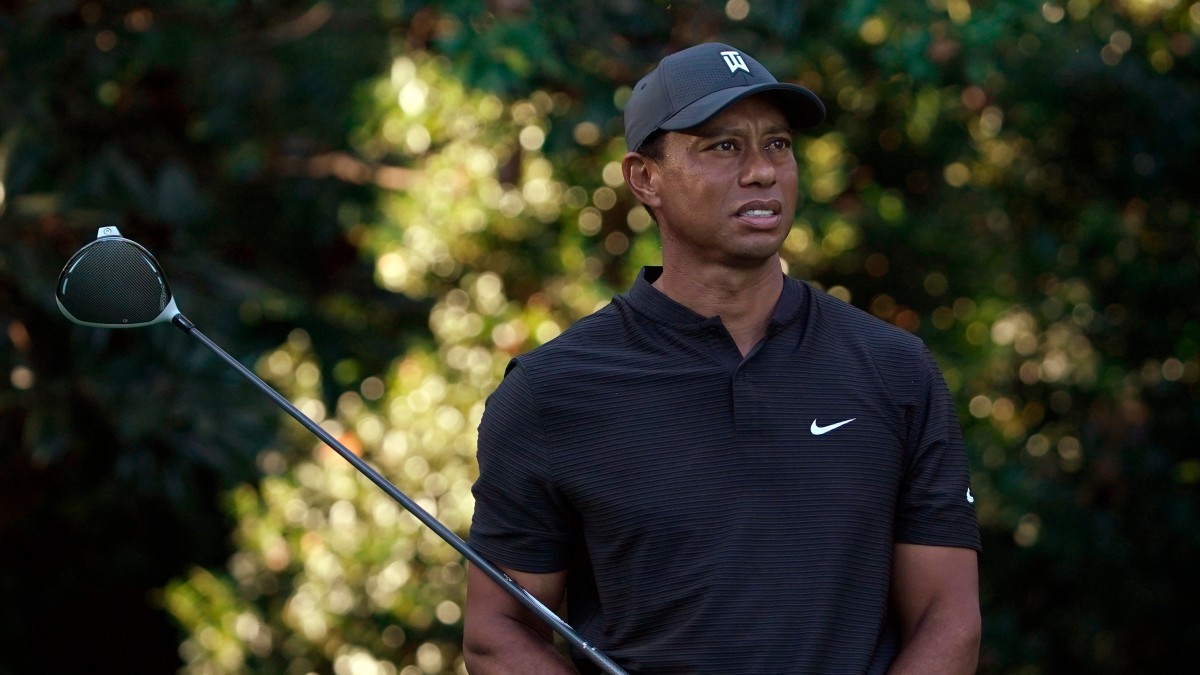 “He is currently awake, responsive, and recovering in his hospital room,” the statement read.

“Thank you to the wonderful doctors and hospital staff at Harbor UCLA Medical Center, the Los Angeles County Sheriff’s Department, and the Fire Department. Your support and assistance has been outstanding.

“There are no further updates at this time and we continue to thank you for your well-wishes and privacy for him and his family.”

Firefighters pulled Woods from the overturned car after smashing the windscreen with an axe and was taken to Harbor-UCLA Medical Center for surgery. 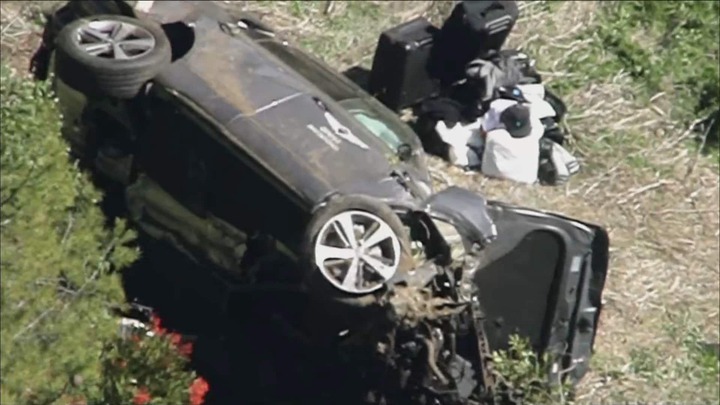 According to the LA County Sheriff, there was no obvious sign that Woods was impaired by drugs or alcohol.

Police arrest 3 for robbery in Kogi