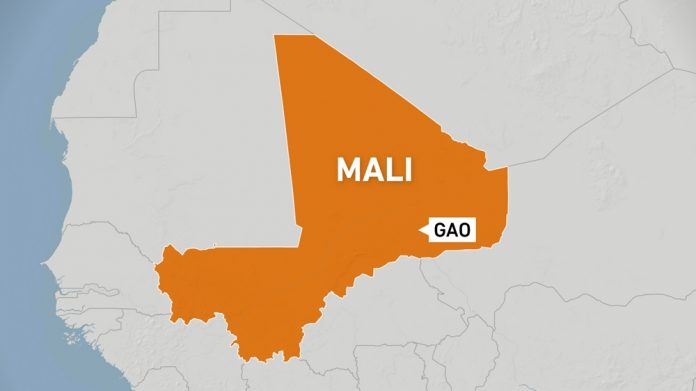 Eight soldiers were killed and five others injured in an attack on an army base in Bandiagara, in Mali’s central region of Mopti, the military confirmed on its website on Friday.

Unidentified armed individuals attacked the base of Malian army and the gendarmerie squadron in Bandiagara at about 9:30 p.m. local time on Thursday, the Malian Armed Forces said.

Malian security forces have come under repeated attacks recently in the central region, the last one on Tuesday, when two soldiers were killed and seven others injured in an ambush, also in the Mopti region.

Following a military coup in 2012, insurgents have been roaming northern Mali.

Armed attacks have recently extended to central Mali, in spite of the presence of the French military and UN peacekeepers in this west African country.