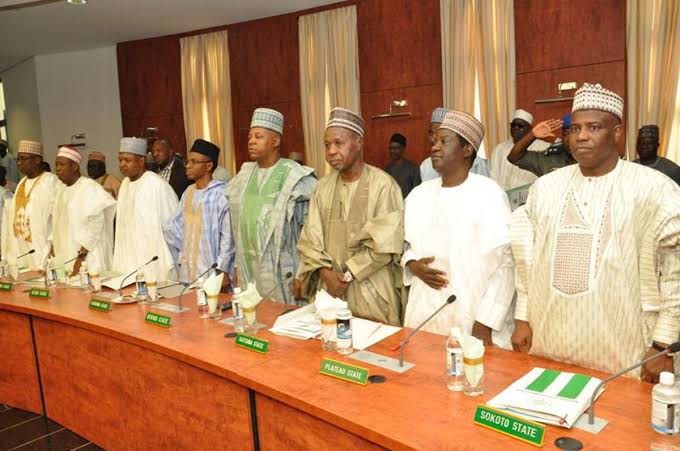 The Northern Governors Forum has congratulated its immediate past Chairman, Sen. Kashim Shettima over his 54th birthday.

Gov. Simon Lalong of Plateau and chairman of the forum in a statement by his Director of Press and Public Affairs, Dr Makut Macham on Wednesday in Jos,described the celebrant as selfless.

He said Shettima had continued to serve the nation diligently through his pragmatic leadership style.

“We celebrate you today and recall your excellent leadership of the Northern Governors Forum which enhanced unity, fight against insecurity, agricultural development and diversification of the region’s economy.

“You have continued to pursue these ideals in the National Assembly serving not only the people of your constituency, but the nation as a whole,”she said.

The chairman wished the celebrant successes in all his future endeavours and urged him to continue to offer his advice and support to the forum.

Fears of ‘full-scale war’ between Israel, Palestinians as deaths rise

Customs intercepts truck with 700 bags of foreign rice in Niger