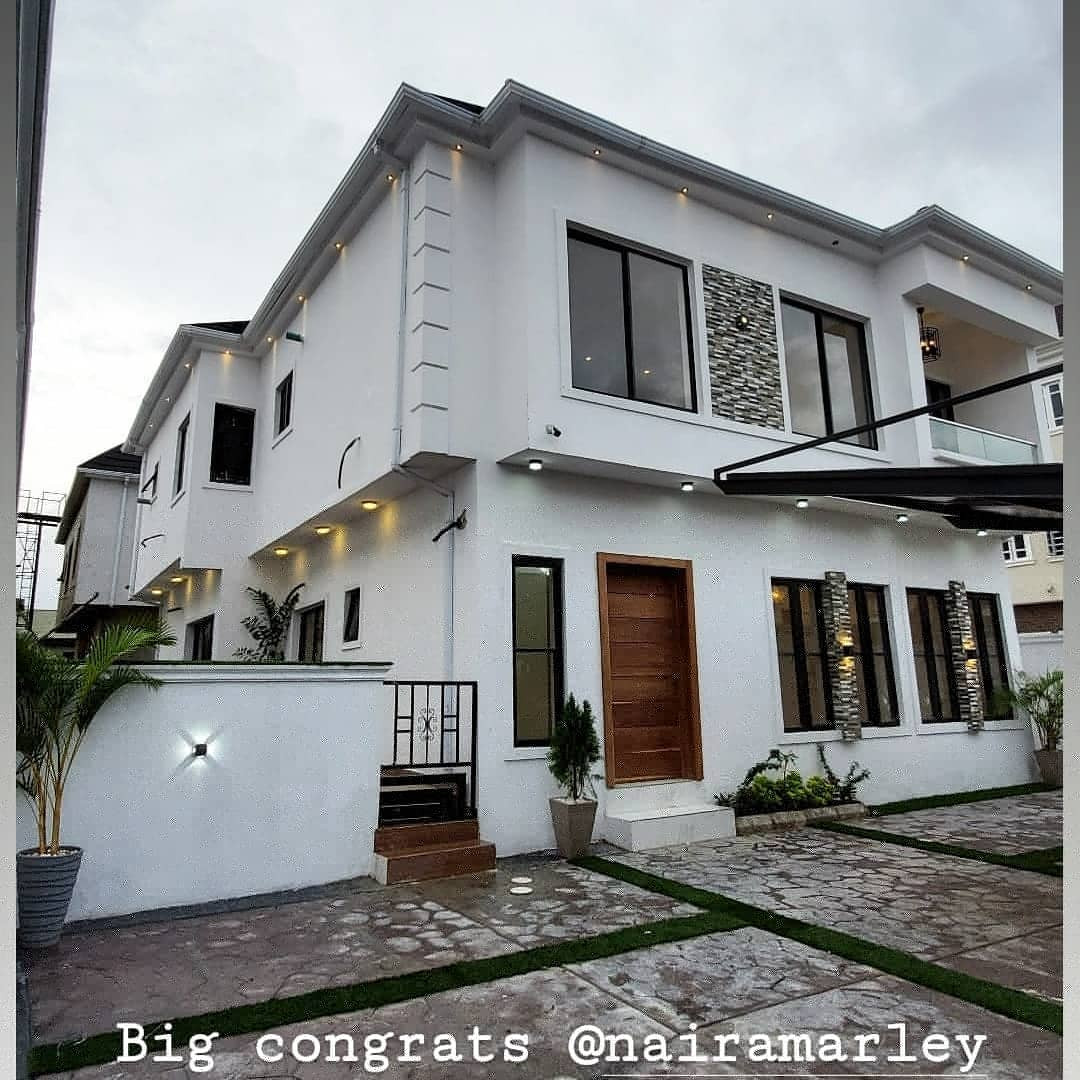 ‘Am I a Yahoo boy’ singer, Naira Marley, has showcased another house he just acquired in highbrow Lekki, Lagos.

He has been swimming in stardom and controversy and the new house appears to be the evidence of the progress he is making.

Only two days ago, an actor, Jude Chukwuka, announced that the singer gave him a million naira based on the captivating way he sang his (Marley’s song) in a video that circulated online.

Many of the artiste’s fans are congratulating him as he shares the house news on Instagram.