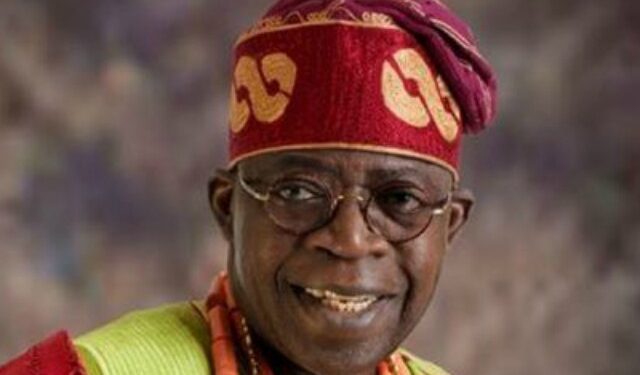 No fewer than eight Governors elected on the platform of the All Progressives Congress on Sunday met with the National Leader of the party, Asiwaju Bola Ahmed Tinubu, to prevail on him to intervene in the crisis rocking the party in Edo State.

The meeting was held at the Lagos State Government House in Marina.

The eight Governors accompanied the embattled Governor of Edo State, Godwin Obaseki, to beg Tinubu to intervene in his face-off with the National Chairman of the APC, Adams Oshiomhole.

As reported earlier by The Eagle Online, Obaseki had mooted the idea of meeting Tinubu shortly after the National Working Committee of the party decided on indirect primaries to elect the candidate for September’s governorship election in the state.

However, owing to what insider sources described as Obaseki’s negative attitude to Tinubu when his crisis with Oshiomhole started, he was scared the former Lagos State Governor would not honour his request for a meeting.

Obaseki was said to have ignored moves by Tinubu and some other elders of the party to settle the dispute then, believing he could handle Oshiomhole.

According to sources at the meeting on Sunday in Lagos, the APC Governors to the meeting were led by the Chairman of the Progressives Governors’ Forum and Governor of Kebbi State, Atiku Bagudu.

Though none of those who attended the meeting divulged details, inside sources revealed that the crux of the matter was to plead with Tinubu to prevail on Oshiomhole to back down on his opposition to Obaseki getting a second term ticket.

Already, Oshiomhole’s faction of the APC in Edo State has endorsed the candidate of the Peoples Democratic Party for the last governorship election in the state, Pastor Osagie Ize-Iyamu, as its consensus candidate for the primaries scheduled for June 22.

Tinubu, as earlier reported by Eagle Online, has pledged to abide by the decision of the party’s NWC to hold direct primaries, a decision Obaseki believes will not favour him.

Sources said Tinubu did not make categorical promises at the meeting but told the Governors he would speak with Oshiomhole on the issue.