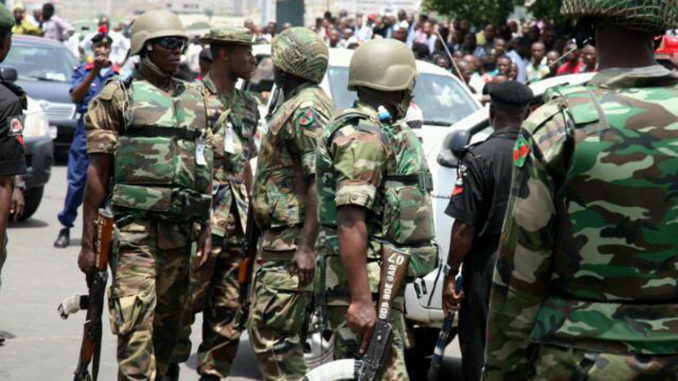 The Nigerian Army has commiserated with the family of a 75-years-old man who died in a road traffic accident involving the convoy of the Commander, 17 Brigade in Katsina on Monday.

The Acting Director, Army Public Relations, Col. Sagir Musa, in a statement on Tuesday, identified the victim as Alhaji Salisu Ibrahim of Filin Samji, who was riding on a motorcycle in Katsina.

Musa said the incident occurred when the vehicles went to refuel and were expected to pick up the Brigade commander later.

According to him, a delegation of the Nigerian Army led by the Brigade commander have visited the family to commiserate with them and will be fully involved in the burial.