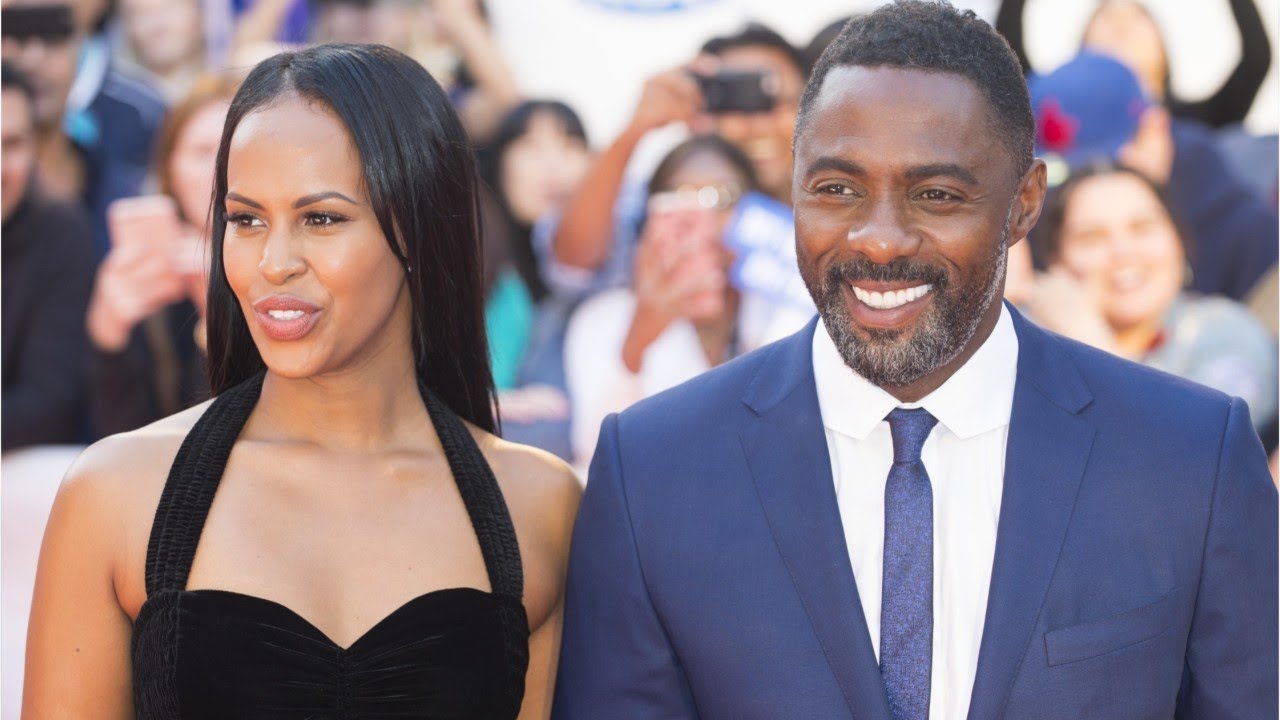 British actor Idris Elba and his wife Sabrina Elba have launched a United Nations (UN) fund for rural farmers and communities in developing countries stricken by the coronavirus pandemic.

The UN, which announced this on Monday, said the project aimed to raise 200 million dollars from governments, foundations, and the private sector in a bid to help small-scale farming operations stay afloat throughout the economic crisis.

Idris Elba said that while he understood that countries should look after their own people, global action is “a matter of self-interest”.

“As long as the pandemic is still raging anywhere, it will pose a threat everywhere.

“IFAD needs more assistance to carry on the work that is desperately needed to keep food systems operating in rural areas if we are to come out of this crisis together and avoid needless hunger and suffering,” he said.

IFAD said around 80 per cent of the world’s poorest people lived in rural areas with most dependent on small farms to earn a living.

The UN facility said the global pandemic could threaten the gains made over the years in reducing rural poverty.

“The ripple effects touch us all – but have an especially devastating impact on those already poor and hungry,” he said.