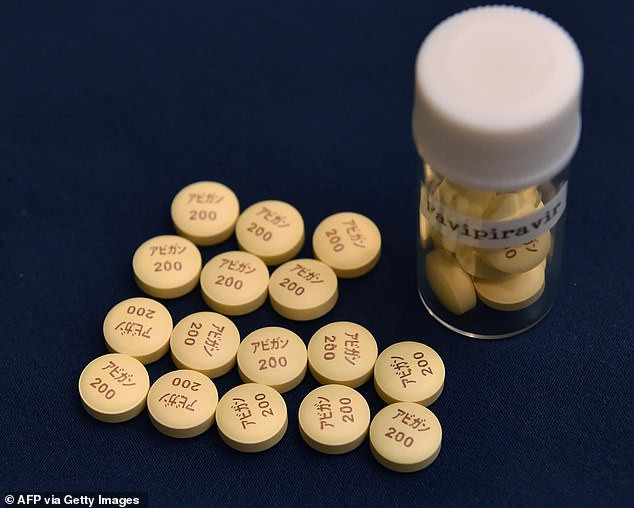 The world seems to be on the path to conquering coronavirus.
Apart from the fact that the disease spends too fast, there had not been a drug known to cure it.
But there is good news from China – and Japan.
China’s health authorities have announced they have found the Japanese-developed anti-influenza drug, Avigan, to be effective in treating coronavirus patients.

Nigeria has been gripped by more anxiety as five new cases were discovered on Wednesday.
Four are said to be in Lagos while one is in Ekiti State.
This is as the Federal Government announced travel ban on 13 countries with high risk of the pandemic.
But according to Zhang Xinmin, China’s director of the National Center for Biotechnology Development the Avigan (Favipiravir) drug has been found to be effective in two clinical trials completed in Wuhan and Shenzhen involving 320 patients.

Reports say during a conference in Beijing on Tuesday, Zhang said the medicine worked for coronavirus-related symptoms including pneumonia and had no obvious side effects.

“It has a high degree of safety and is clearly effective in treatment,” Zhang told reporters.

Patients who were given the medicine in Shenzhen turned negative for the virus after four days of therapy, compared with a median of 11 days for those who were not treated with the drug, public broadcaster NHK said.

In addition, X-rays confirmed improvements in lung condition in about 91% of the patients who were treated with favipiravir, compared to 62% or those without the drug.

He explained that he formally recommended the use of this medicine as a way to treat the COVID-19 disease, which is caused by the SARS-CoV-2 virus.

Zhang said that a Chinese pharmaceutical company had been approved by the National Medical Products Administration to mass-produce the medication and ensure a stable supply.

Ever since the coronavirus broke out from Wuhan in China almost 200,000 have been infected and 7,900 have died from the disease.

I will congratulate myself – Buhari

Bandits hold meeting with police, government in Zamfara, agree to...