More than 1,000 protesters calling for democracy and some chanting “free Hong Kong” converged on the Chinese-ruled city’s airport on Friday as Singapore advised its travellers to avoid protest areas in the territory.

Hong Kong airport authorities said operations wouldn’t be affected, but advised passengers to arrive early given the risk of disruption.

The former British colony, which returned to China in 1997, is embroiled in its worst political crisis for decades after two months of increasingly violent protests that have posed one of the gravest populist challenges to Communist Party rulers in Beijing.

The demonstrations, mushrooming up almost daily, saw the defacement of China’s main representative office last weekend, triggering warnings from Beijing this was an attack on China’s sovereignty.

More protests are expected on Saturday with demonstrators outraged at an attack on Sunday at a train station by armed men who police sources say included some with triad backgrounds.

Some 45 people were wounded.

Hong Kong returned to China under a “one country, two systems” formula, guaranteeing its freedoms, including the freedom to protest not enjoyed on the mainland, for at least 50 years.

What started as an angry response to a now-suspended extradition bill, which would have allowed defendants to be sent to the mainland for trial, now includes demands for greater democracy and the resignation of Hong Kong’s leader, Carrie Lam.

Some protesters, dressed in helmets and seated on the ground of the arrivals hall, held up signs calling on the government to withdraw the extradition bill completely, while chants of “Free Hong Kong” reverberated around the building.

The crowds swelled to fill almost half the arrivals hall.

“The world has been watching us in the past few weeks,” said Jeremy Tam, a former pilot and lawmaker who helped organize the protest with other aviation sector employees.

“We simply believe that the airport is the most direct way for all tourists to explain what is happening in Hong Kong.”

An impromptu “tourist information” booth was set up by the protesters, with pictures and captions detailing the allegations of police brutality and the Yuen Long train station attack.

Some condemned the failure of police to protect citizens and protesters despite a flood of emergency calls.

“I think Hong Kong is a clean and safe city.

“I didn’t know about the police brutality… As a tourist, I respect Hong Kong people’s freedom of speech and assembly.’’

Around 15,000 people, including tourists and pilots, flight attendants and other aviation workers signed a petition urging the government to prosecute the attackers.

An application for a protest on Saturday in Yuen Long was rejected by police, but a sizeable turnout is still expected amid fears of clashes between triads and activists flaring up.

Singapore urged its citizens in a travel advisory to avoid parts of Hong Kong, where protests may be taking place, noting the airport demonstration.

“You should take all necessary precautions to ensure your personal safety,’’ it read.

“Protests, which are meant to be peaceful, may still have the potential to turn violent with little or no notice.’’

The Flight Attendants’ Union for Hong Kong’s main carrier, Cathay Pacific had earlier urged its members to “stand up for our human rights and be connected with the rest of the Hong Kongers’ on its Facebook page.

An investment banker at a U.S. bank told Reuters he had rescheduled his flight from Hong Kong to Beijing to another day, over concerns flights could be grounded. 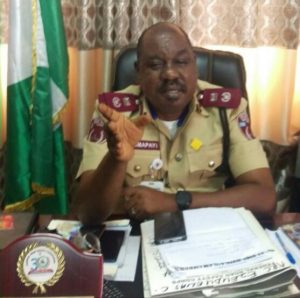 Easter: FRSC embarks on special operation for free flow of traffic in Zamfara 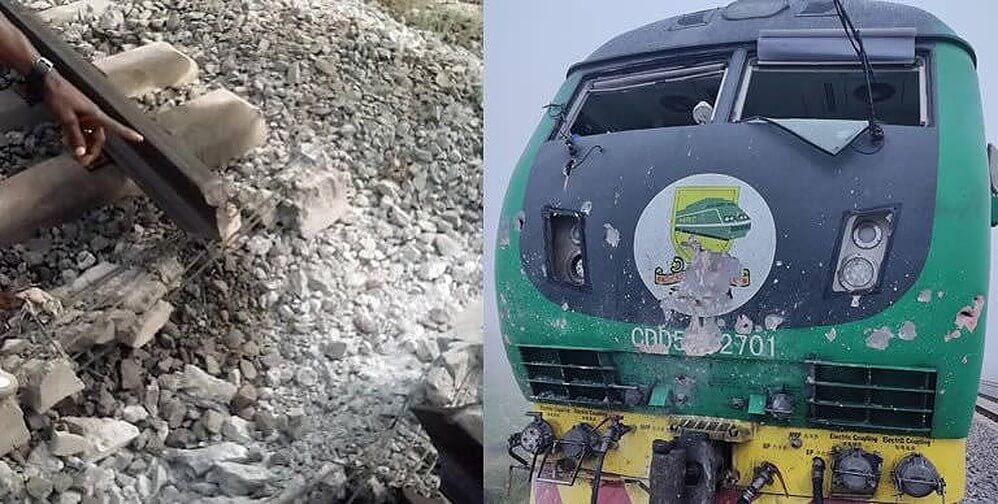 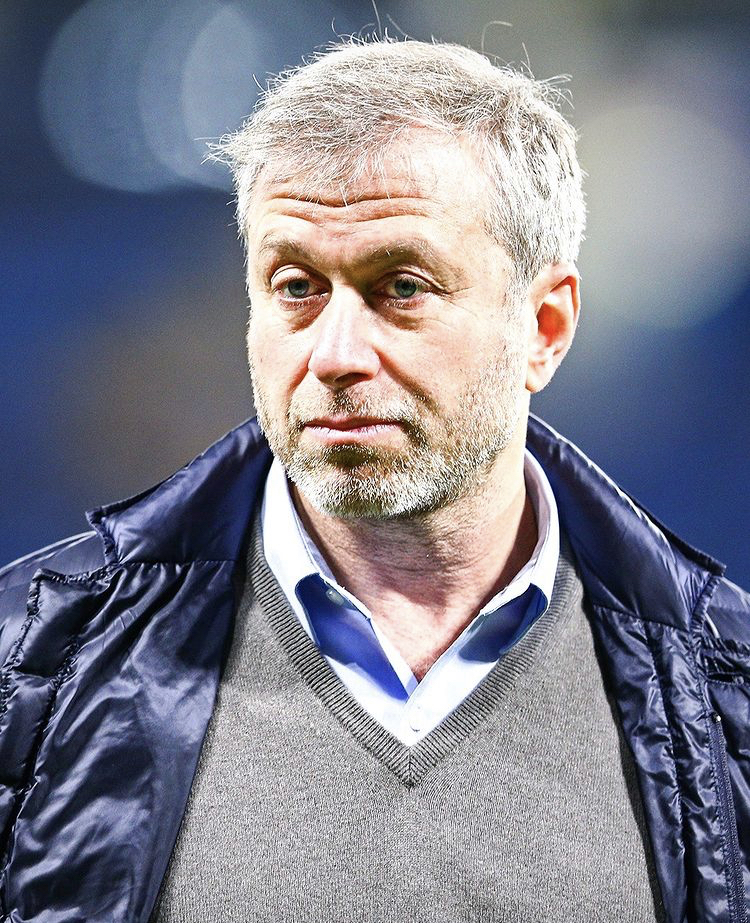