A year after P-Square put up their Omole house for sale, following what seemed like a chronic feud, a member of the team, Paul Okoye, has indicated that things have continued to look up for him.
He has unveiled a new mansion he has just constructed in Parkview Estate, Ikoyi, making it the second choice house he would command at the eyebrow estate, since he already had one there before.
In some photographs he shared online, he is seen having a chat with some of the workers on sight, exuding fulfilment and apparently telling the world that there is life after P-Square.
Before now, Paul has been doing well as a solo artiste, performing at big events just as he has continued to win awards. 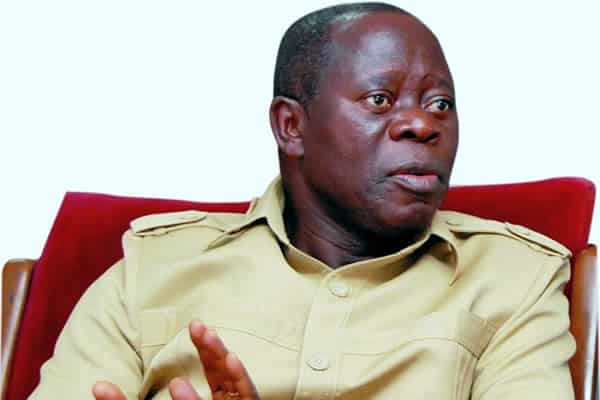 CBN has rendered Nigerians naked. It collected old clothes from them without giving them new ones – Oshiomhole 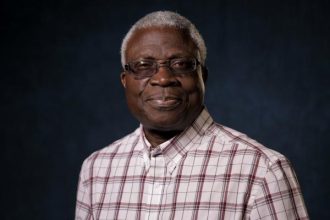 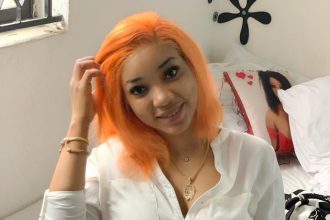