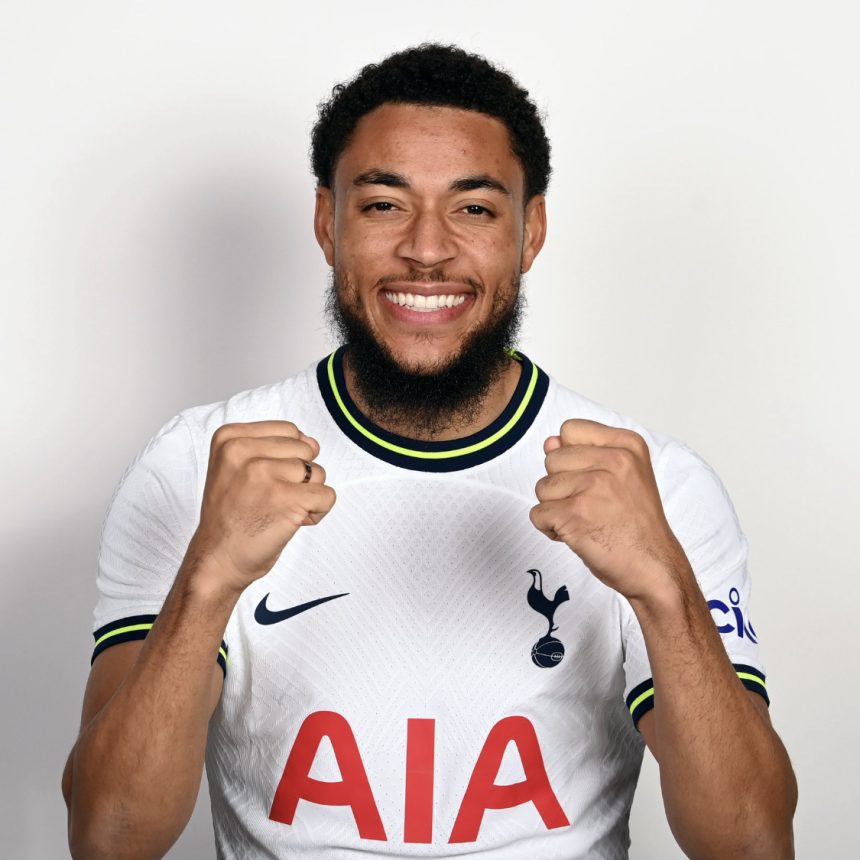 – Tottenham have signed Netherlands forward Arnaut Danjuma on loan from Villarreal until the end of the season.

✍️ We are pleased to announce the signing of Arnaut Danjuma from Villarreal.

– The 25-year-old becomes their first signing of the January transfer window, and had been expected to join Everton before Spurs made a late move.

– He has six caps, scoring two goals, but did not make the Netherlands squad for the 2022 World Cup.

– Danjuma played a key role in Villarreal’s run to the Champions League semi-finals last season, scoring 16 goals in all competitions for the Spanish club.

– He appeared to have agreed terms with Everton over the weekend, but before he could sign his contract Tottenham made their move.

– Antonio Conte’s side are fifth in the Premier League and moved within three points of the top four with a 1-0 win at Fulham on Monday.