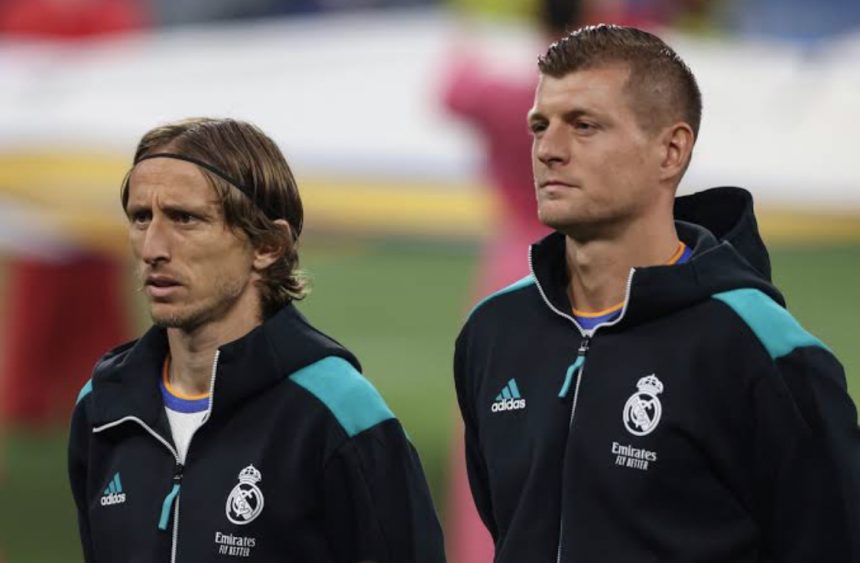 – Carlo Ancelotti said veteran midfielders Luka Modric and Toni Kroos understand that Real Madrid’s “moment of transition” means they won’t start every game — but backed them to still be “decisive,” starting with their Copa del Rey quarterfinal derby with Atletico Madrid on Thursday.

– Modric and Kroos were both benched for Madrid’s 2-0 LaLiga win at Athletic Club on Sunday although both were introduced as substitutes, with Kroos scoring in the 90th minute.

– In last week’s Copa del Rey round-of-16 tie at Villarreal, Kroos was withdrawn at 2-0 down, only for replacement Dani Ceballos to inspire a 3-2 comeback victory.

– “They’re professionals,” Ancelotti told a news conference on Wednesday when asked about Modric and Kroos’ roles. “They understand what this club is and the quality of this squad. I don’t need to explain the fact that sometimes they don’t play.

– “It’s a moment of transition in the squad that everyone has to understand. It’s about the understanding of the veterans and the patience of the youngsters. That was important to our success last season too.”

– Madrid’s midfield has been refreshed with the arrivals of Aurelien Tchouameni and Eduardo Camavinga in the last two summer transfer windows — as well as the growing importance of Federico Valverde — but Ancelotti denied that it’s now a case of choosing between Modric or Kroos alongside their younger teammates.

– “[Modric and Kroos] can still play together without doubt,” he said. “They’ve given us a lot and they are giving us a lot this season. They’ll keep being decisive … Tomorrow we’ll have to pick our best possible team, and that’s what I’ll try to do.”

– The Copa del Rey is likely to be rivals Atletico’s last chance of winning a trophy this season.

– They are fourth in LaLiga, 13 points behind leaders Barcelona, and without European football after finishing bottom of their Champions League group.

– “We don’t think about that,” Ancelotti said. “We think about our chance to get to the semi-final of an important competition … It will be an entertaining game. Atletico are improving.”

– “The team look better since we came back after the World Cup, with more attacking possibilities,” Atletico coach Diego Simeone said on Wednesday. “The group looks enthuasiastic and committed. It’s an important game against a strong team, with a coach [Ancelotti] who I admire a lot.”

– Thursday’s cup tie will be Madrid’s first game at their Santiago Bernabeu stadium since November, having played away from home since the World Cup. 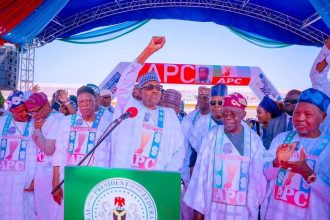