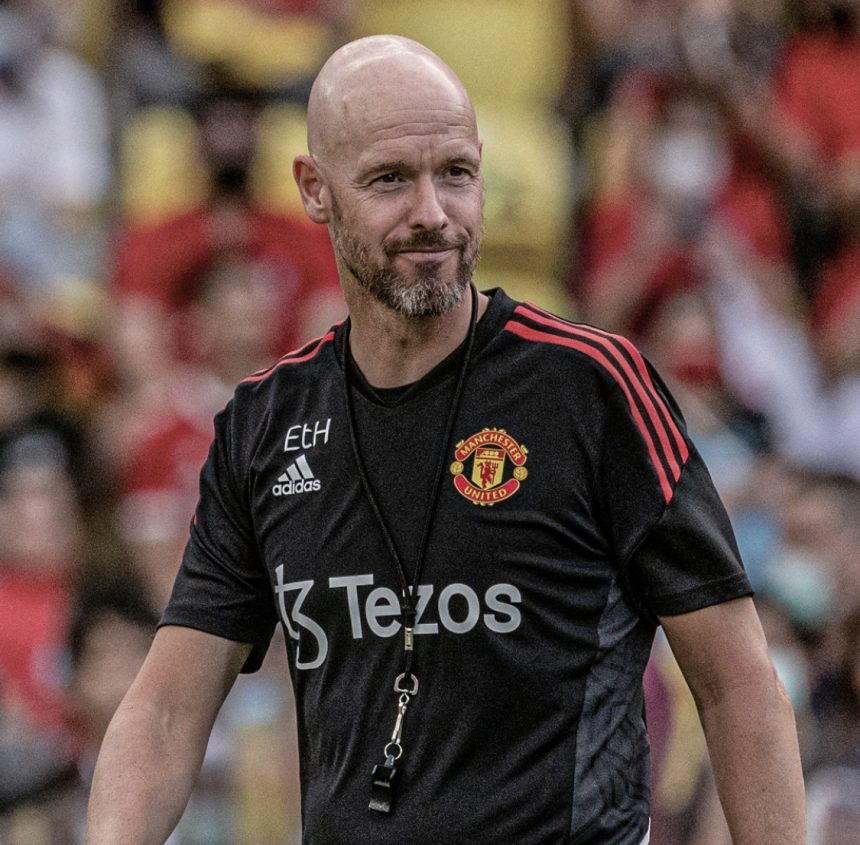 – The Red Devils have not won any silverware since beating Ajax in the 2017 Europa League final.

– They last went six years without winning a trophy between 1977 and 1983 and United boss Ten Hag wants to bring back that winning feeling to the club.

– “I had the luck in my career to win some trophies and it’s magnificent, especially for the fans.

– “It’s so great and I think the fans here have some experience, especially the older ones.

– “But now it is a period Manchester United didn’t win trophies and it is too long ago.

– “We are aware of that fact and we have to do everything to bring a trophy in.”

– United play the first game of the two-legged tie at the City Ground – their first visit there since 1999.

– Casemiro is back from suspension for the game but Anthony Martial, Diogo Dalot and Jadon Sancho are absent.

– Forest will be without goalkeeper Dean Henderson, who is on loan from Manchester United.

– He is out with an injury, although would have been ineligible to face his parent club anyway.

– Forest – who last reached the final of this competition in 1992, losing to Manchester United at Wembley – are in good form going into the game, with just two defeats in their past 11 games.

– That 1992 defeat was the most recent of their six final appearances in a competition they won four times between 1978 and 1990.

– “We’re really pleased to put the club on this stage again and we just want to make sure we do ourselves justice,” Forest head coach Steve Cooper said.

– “Even before this round, we have been very clear about the club’s history in this competition to the players.

– “We showed them the history, and I know it was a fairly long time ago, but that’s why supporters will get excited about this tournament, why they will put big importance on it. The players are aware.”